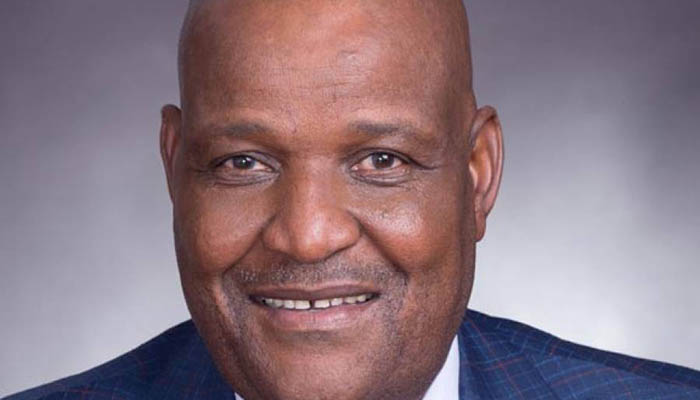 The IFP has received the news of untimely passing of Transport, Community Safety and Liaison MEC, Hon. Bhekuyise Ntuli, with shock and dismay.

The news of MEC Ntuli’s demise was related last night, and has left us devasted and deeply saddened. The IFP would like to send its heartfelt condolences to the ANC, and the entire KwaZulu-Natal Legislature.

Hon. Ntuli will be remembered for his humility, friendly personality and his accessibility to all his peers in the Provincial Legislature.

Hon. Ntuli was a servant of the people of KwaZulu-Natal, and he served the Transport and Community Safety and Liaison Portfolio with integrity, commitment, determination, diligence and the utmost respect.

He has been the same selfless leader in the KZN Provincial Legislature throughout the years, even when serving as the Chairperson of the same Portfolio Committees for three consecutive terms.

As a result, in a short space of time since his appointment as the MEC, he proved to be equal to the task. He ensured that his Department improved the provincial road infrastructure, and brought stability and effective solutions to the troubled KZN taxi industry, which has for years been plagued by bloodshed. Public transport also improved drastically under Hon. Ntuli’s leadership. He further came up with various strategies to fight crime, Gender-Based Violence and Femicide, and other issues affecting the Province.

As the IFP we thank him for his selfless contributions to the development of our province. He performed all his executive tasks with excellence, and led by example for the young leaders and his peers.

The IFP sends its heartfelt condolences to his family, the entire KZN Legislature and its staff, the ANC and the people of KwaZulu-Natal. Indeed, the province is much poorer without him. May his soul rest in peace.