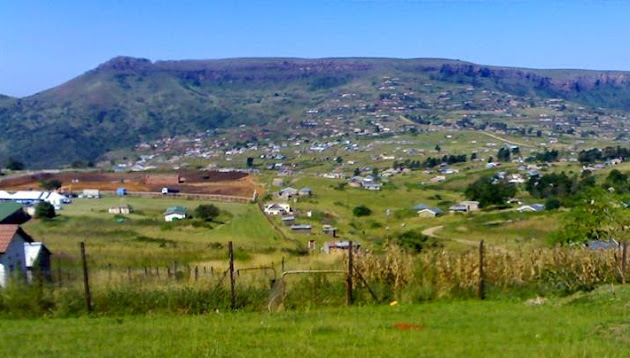 IFP Shocked By Attack On And Expulsion Of Its Members

The National Executive Committee of the IFP has expressed their shock at the report that members of the Bhengu family – who have just joined the IFP at Maqongqo Traditional area outside Pietermaritzburg – were attacked and later expelled from the area just because they have joined the IFP.

“The IFP was deeply shocked to learn of the tragedy which befell the Bhengu family who have just joined our party in Maqongqo in the Maphumulo Traditional area. According to the report submitted to today’s NEC meeting, the Bhengu boys were first accosted by the Dlamini boys who are sons of local Induna Dlamini, who questioned them for wearing IFP t-shirts. Later the Bhengu boys were attacked by the same Dlamini boys. Thereafter, Induna and later Inkosi Maphumulo informed the Bhengu family that they were expelled from the Maphumulo Traditional area because they had brought the IFP into the area.

“It is a disgrace that almost 22 years into a democratic dispensation, we still have such barbaric incidents where people are victimized just because they are exercising their right to choose a particular political party. What is worse is that this implicates Inkosi and Induna, leaders who are supposed to be custodians of peace, democracy and Ubuntu.

“As the IFP, we shall take this matter up with the relevant structures, including the ANC leadership, with a view to ensure that the Bhengu family returns to the area and are protected from intimidation and hooliganism, from whatever quarter it may come.”