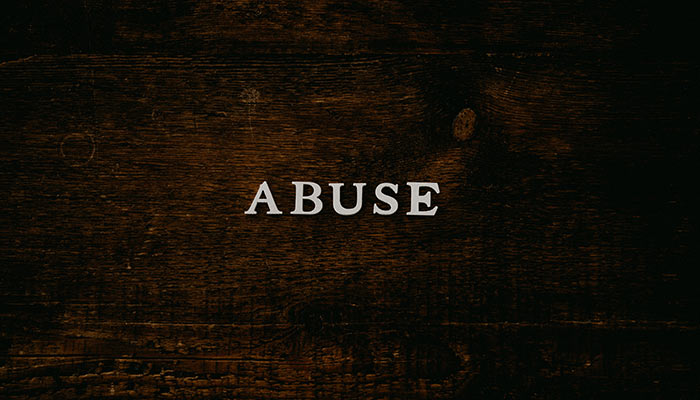 The IFP has learnt with shock and concern of an extreme case of abuse, allegedly inflicted by a wife against her husband of 12 years. The IFP views this type of brutality as eye-opening. Images provided by the victim reveal an urgent need for dialogue around violence perpetuated by women against men in the country.

We can no longer ignore this sad reality, which seems to have silently invaded our communities. Although incidents of this nature are rarely reported in comparison to violence against women, this latest incident leads us to believe that KwaZulu-Natal – and South Africa at large – are sitting on a ticking time bomb. What is even more worrying, is that if actions of this nature are not dealt with, our country will never win its battle against GBV.

The victim, whose name cannot be revealed to protect his identity, approached the IFP leadership seeking help, and claims that his wife has beaten him on numerous occasions. According to him, the abuse has been reported to both their families but continues unabated. Among others, he revealed that his wife had hit him with a firearm on the forehead, causing an open wound, which is visible on one of the images he shared with us.

More horrifying is that the victim’s spouse – the wife perpetuating the abuse – is a South African Police Services (SAPS) member, who serves in eThekwini Police Station. According to the victim, he was forced to apply for a protection order after his wife badly injured his private parts.

Based on the victim’s account – and corroborating images – of these terrifying incidents of abuse, the IFP calls on MEC Peggy Nkonyeni to intervene swiftly. We would also like to know if the MEC has any plans in place to protect men who have been abused by women. Nkonyeni should make sure that this perpetrator is arrested within 24hrs for her barbaric actions, especially considering that she is a member of the SAPS. She has sworn an oath to treat every person with respect: she should be the one protecting the victim, not causing grievous bodily harm.
—
Contact
Mr Blessed Gwala
IFP Spokesperson for Community Safety and Liaison in KwaZulu-Natal Legislature
078 290 5842