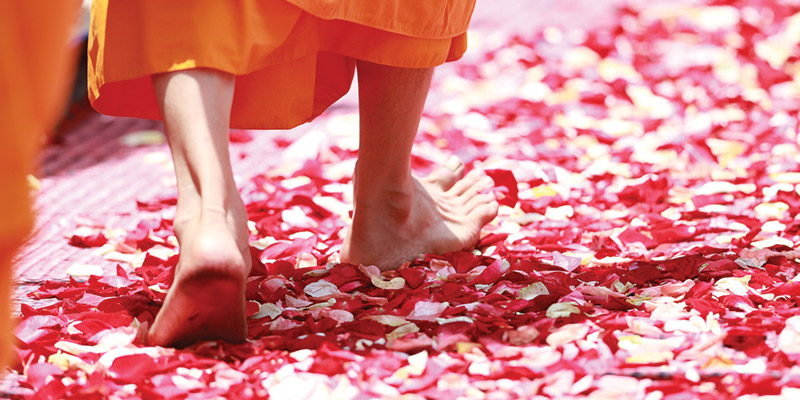 The Inkatha Freedom Party joins together with Human Rights groups the world over, in decrying the currently unfolding Human Rights violations and crisis at the Yachen and Larung Gar Buddhist Institutes situate in Eastern Tibet.

IFP spokesperson on International Relations, Mr MA Mncwango, MP, said, ”The reported situations at Yachen and Larung Gar are a Human Rights atrocity. The Chinese government ordered demolition of accommodation and eviction of Tibetan monks and nuns at these Monastic Institutes in an attempt to reduce the number of practitioners, beggars all belief. Fundamental rights such as those of religion, peaceful assembly, freedom of association and privacy are being trampled underfoot by a government which appears to be petrified of a religion whose only weapon is love, and message is peace.”

“The IFP stands together with the Tibet Society of South Africa and all friends of Tibet, and calls upon the Chinese government to immediately cease demolitions of living quarters of residents, students and practitioners at the Yachen and Larung Gar Buddhist Institutes. We call for an end to the expulsions and the entrenchment of the freedom of all monks, nuns and students to be able to practice their religion in peace and without fear of Chinese government ordered retribution and oppression”

“We also support calls for immediate diplomatic access to be granted to the High Commissioner for Human Rights to China and Tibet so that visits may be immediately undertaken to Yachen and Larung Gar, as was agreed during the UN Universal Periodic Review of China in 2013,” concluded Mncwango, MP.