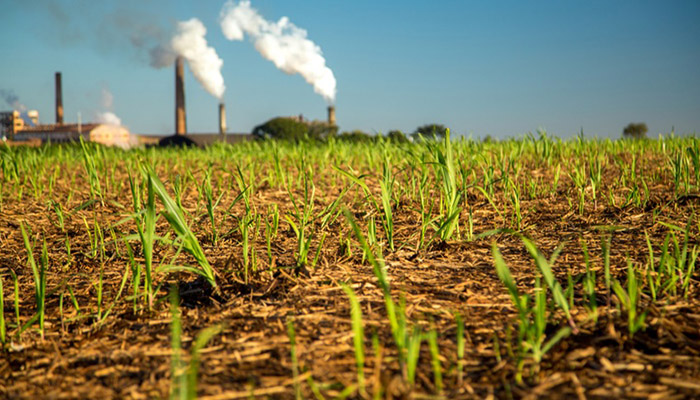 IFP : Small scale farmers will be affected by mothballing of Darnall Sugar Mill

The IFP is of the view that the latest decision by Tongaat Hullett to mothball Darnall Sugar Mill exposes the sorry state of the local sugar industry and should jolt the government into action. The industry has suffered for years due to shady trade practices, neglect, lack of political goodwill and application of old technology and agricultural practices.

Tongaat Hullett has announced that its has not taken a long-term decision on the mill. This will have a negative effect on small scale farmers and will put the jobs of close to 400 people at stake. The South African sugar sector is in an unprecedented crisis. This R14 billion industry is at risk of collapse. Sugarcane growers, emerging farmers, farm workers and the surrounding communities could soon disappear if the government does not take urgent action.

This is just a devastating for the sugar industry. Even though the sugarcane will be diverted to other mills, according to the company, this will still affect the small-scale farmers financially as they may have to transport the sugarcane longer distances.

We urge the KZN Department of Agriculture to urgently follow-up on the announcement made by President Ramaphosa during his State of the Nation Address that the government has developed a plan with farmers and industrial users to save jobs in the sugar industry and the government is to finalise a Sugar Master Plan that will assist the struggling sugar industry and prevent job losses.

Furthermore, the IFP is gravely concerned about job losses in many sectors of the economy. We urge the government, private sector, non-profit organisations and other stakeholders to step up efforts to tackle unemployment. It must not be business as usual for everyone, but a joint effort is urgently required to create jobs. Our people are suffering and therefore it is the duty of all the stakeholders to create jobs.

Our country is faced with a problem that demands leadership to take calculated risks in finding solutions. This is the time to make a political and economic decision to go big on sugar production and apply all resources and energies to achieve that.

The IFP calls on government to tighten restrictions to prohibit sugar from entering South Africa from other countries that are not subject to any duties. South Africa has great potential to grow sugarcane on a large scale and export sugar to earn good revenues.

The IFP believes that a revitalised sugar industry will contribute to South Africa’s food exports.