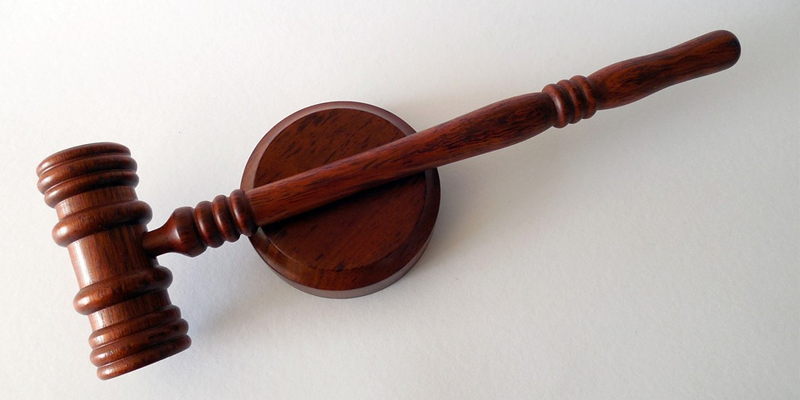 The IFP NEC – after careful consideration, following a series of discussions and consultations about the state of affairs at the AmaJuba District Municipality – resolved on Monday, 21 November 2022, to recall the Mayor of the District, Comrade VV Bam. Such decision was communicated to Comrade Bam when the NEC met with her on Monday, 28 November 2022.

Accordingly, she has resigned her position as Mayor.

The IFP thanks Comrade Bam for her service during her tenure as Mayor of the people of AmaJuba District.

The Political Oversight Committee (POC) is currently seized with the due processes of implementing this decision, in liaison with the IEC and the IFP AmaJuba District leadership; further announcements will be made in due course.
—
Contact
Mkhuleko Hlengwa MP
IFP National Spokesperson
071 111 0539