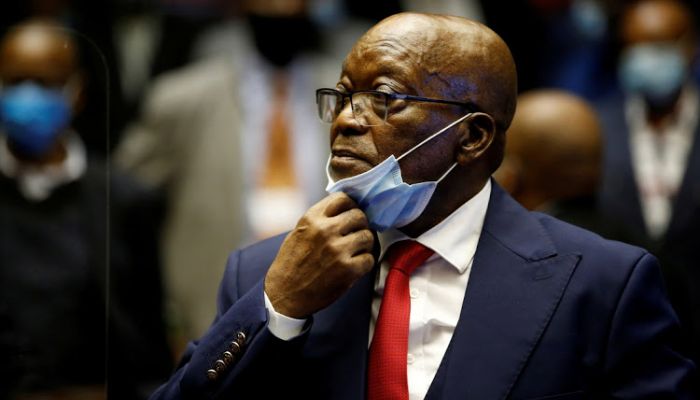 The IFP notes the Constitutional Court ruling handed down this morning, on former President Jacob Zuma’s defiance of the rule of law and acting in contempt of court by not subjecting himself to the due legal processes by appearing before the Commission of Inquiry into State Capture.

This ruling by the Constitutional Court is a victory for the rule of law, and confirms the fact that no one is above the law.

This matter did not have to go this far, had the former President complied with the directive of the State Capture Commission. We hope that he will respect and honour this ruling, and comply with the order that he must submit himself to the Police within the next five days.

The IFP further calls for calm, as we are well aware of the volatile situation at present. We implore the supporters of former President Jacob Zuma to act with restraint and accept the Constitutional Court ruling.