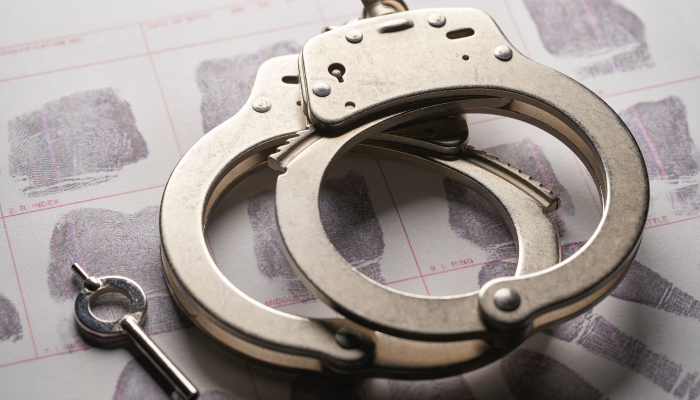 The IFP NEC, at its ordinary weekly meeting yesterday, Monday 17 October 2022, having been briefed on the arrest of the Mayor of Msinga Municipality, Cllr Mletheni Ndlovu, as well as Cllr Thokozani Sokhela and Cllr Mhawukeleni Sokhela, resolved as follows:

As previously indicated, the IFP relies on the SAPS-led investigation on this matter. The IFP will accordingly take decisions on the basis of the due processes of the investigation, as per the recommendations of the National Council Task Team that was dispatched to investigate this matter.
—
Contact
Mkhuleko Hlengwa MP
IFP National Spokesperson
071 111 0539