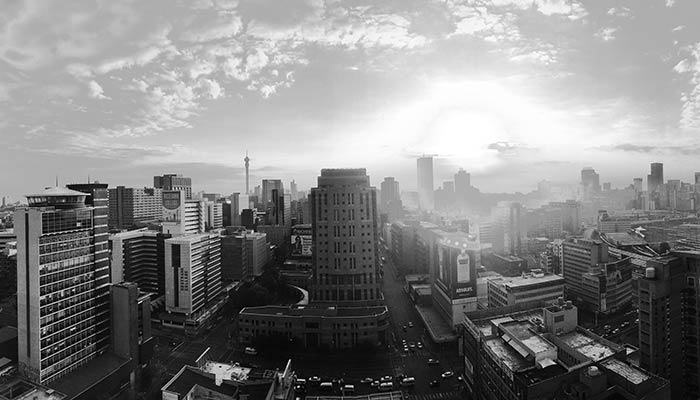 During the Council Sitting of the Johannesburg Metropolitan Council on 31 August 2022, a Motion of No Confidence against the Speaker of Council was tabled, and the mandate of the IFP to its Johannesburg Caucus was not to support the Motion.

However, one IFP councillor, Mr Sbusiso Phakathi, voted to support this Motion.

The IFP is an active participant in the Coalition Government in the City of Johannesburg; and the Motion in question was not sanctioned by the IFP or the Coalition partners.

Having received a report from the IFP Caucus and the IFP Gauteng PEC, the said councillor was charged. His matter was heard – in his presence – in terms of Section 11.10 of the IFP Constitution, on Saturday, 10 September 2022.

The outcome is as follows:

Mr Sbusiso Phakathi was found guilty of bringing the Party into disrepute and defying a Party mandate. He was thus recalled, with immediate effect, as a Councillor in the City of Johannesburg and as a Member of the IFP Gauteng PEC.
—
Contact
Mkhuleko Hlengwa MP
IFP National Spokesperson
071 111 0539