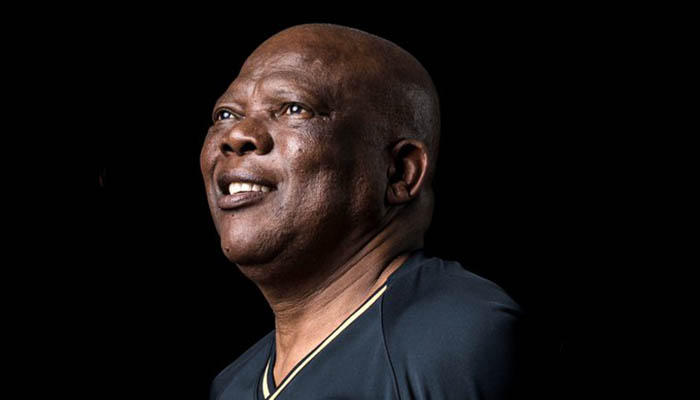 IFP Statement on the Passing of Johannes ‘Ryder’ Mofokeng

The Inkatha Freedom Party (IFP) in Gauteng is saddened by the news announcing the passing of yet another footballing figure, in the form of Kaizer Chiefs’ legend and longest-serving captain, Johannes ‘Ryder’ Mofokeng.

The 70-year-old Mofokeng was an exceptional player and leader in the Kaizer Chiefs’ set-up during the 1970s and 80s. He was instrumental in Kaizer Chiefs establishing itself as a powerhouse in South African football, and in the Naturena-based outfit living up to that reputation, by winning four National Professional Soccer League (NPSL) titles and a quadruple in 1981.

After his illustrious career, the tough-tackling right-back became a coach at Kaizer Chiefs, being mostly involved in the Club’s development structures, and grooming the likes of Itumeleng Khune.

The Soweto-born defender will be remembered for his exceptional leadership in the field of play, which saw him selected by the Amakhosi fans as the club’s most popular player of all time, after Ace Ntsoelengoe, Doctor Khumalo and Itumeleng Khune.

The IFP in Gauteng sends its sincerest condolences and sympathies to his family, friends and fans of Kaizer Chiefs, and the football fraternity its entirety. Nothing could prepare any us for this loss, but let us take comfort in knowing that he is resting in the arms of our Lord.

May your soul rest in peace ‘O Captain! My Captain!’ Your journey has come to an end, but your momentous deeds will surely outlive you.