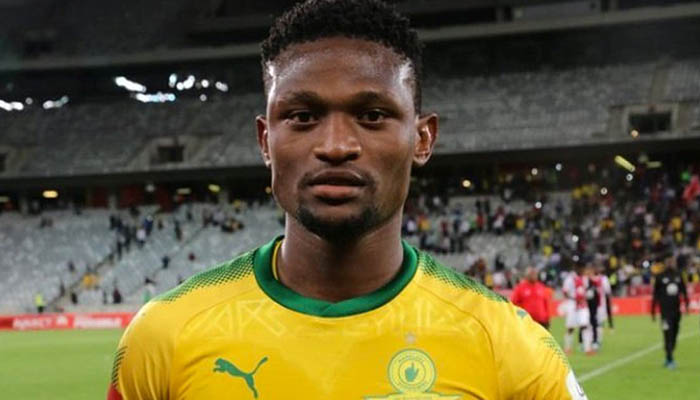 The Inkatha Freedom Party (IFP) in Gauteng extends its condolences to the family, friends and fans of Mamelodi Sundowns soccer player, Motjeka Madisha.

The 25-year-old Madisha had a promising future ahead of him. His shocking and untimely death came as a result of a tragic car accident, which occurred in the early hours of Sunday morning in Johannesburg – just a day after his team celebrated its 50th anniversary.

Madisha will be remembered for his phenomenal talent on the soccer field. His defense skills have been instrumental in his team’s successes over the past few seasons, where they won several honours, including three Absa Premiership titles, under the former Head Coach, Pitso Mosimane.

The IFP in Gauteng sends its condolences and commiserations to all who were dearest to him.