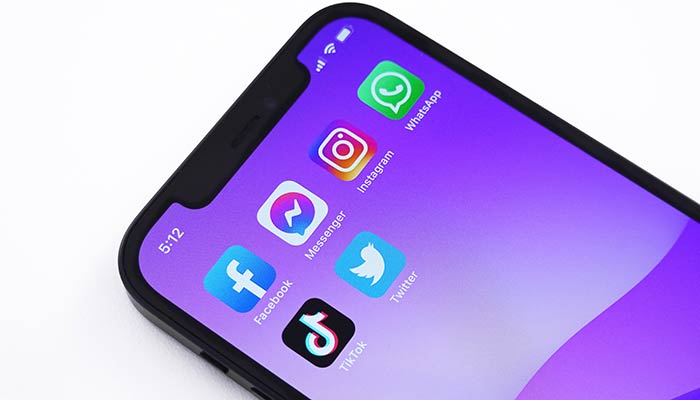 The IFP has been made aware of a video wherein Cllr Ntuli of Msinga – whilst speaking at the funeral service of slain IFP Msinga Councillor, Siyanda Magubane – accused the Mayor of Msinga, Cllr Mlethi Ndlovu, of being behind the murder of Cllr Magubane.

Cllr Ntuli was travelling with the late Cllr Magubane in the fatal ambush.

The IFP views this latest development in a serious light, and with immediate effect, the IFP Secretary General has dispatched a team of National Council Members to investigate the statements by Cllr Ntuli and allegations levelled against Mayor Ndlovu.

The IFP further reiterates that the SAPS and other law enforcement agencies investigate the murder of Cllr Magubane with urgency and ensure a successful prosecution of those involved in this heinous crime.

The IFP calls for calm and peace as the IFP and SAPS respectively investigate and collaborate in ensuring swift justice.

The National Council Team will report back to the Secretary General and the NEC no later than Monday, 26 September 2022; whereafter concrete decisions will be taken based on the report received.
—
Contact
Mkhuleko Hlengwa MP
IFP National Spokesperson
071 111 0539