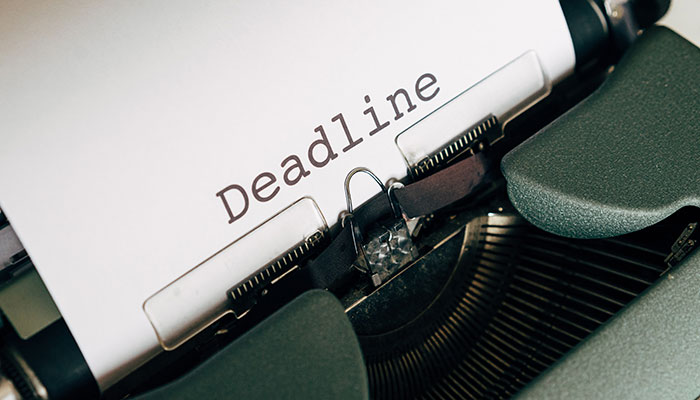 The Inkatha Freedom Party (IFP) notes a statement from the Public Protector South Africa (PPSA), “that the President had until July 18, 2022 to respond to the allegations letter of June 07, 2022 after his previous request to have the initial return date of June 22, 2022 extended.”

Based on the President Ramaphosa’s lack of response, “The PPSA will therefore be invoking its subpoena powers in line with section 7(4) (a) of the Public Protector Act 23 of 1994.”

This dereliction of duty on the part of President Ramaphosa in failing to respond to an official request from the PPSA is a travesty of justice. It further sets in motion a dangerous precedent as regards oversight and accountability, this while the country is still fragile and reeling from the devastating effects of state capture.

The President, as first citizen and head of the Executive arm of government, more than any other South African, has a responsibility to lead by example, particularly in matters related to upholding and respecting the rule of law. Further, the President has a duty, as per the Constitution, to “[promote] the unity of the nation and that which will advance the Republic”.

Openness and accountability on the part of the Executive are essential elements for a successful South Africa. As the IFP, we therefore call on the President to reconsider his position, and to cooperate fully and timeously with the PPSA’s request for information.
—
Contact
Hon. Mkhuleko Hlengwa, MP
IFP National Spokesperson
071 111 0539