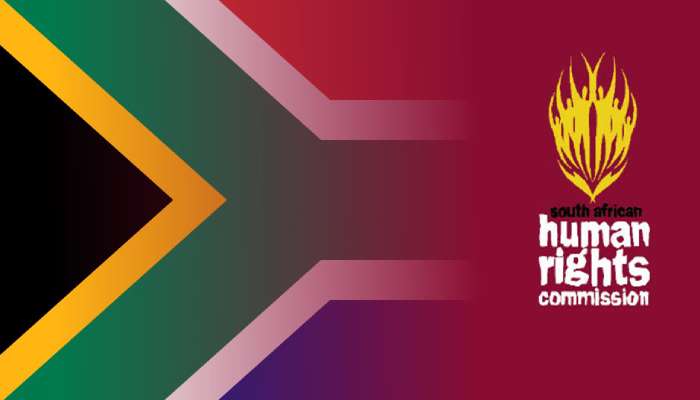 The IFP has today written to the South African Human Rights Commission (SAHRC) to accordingly request that two individual matters be investigated and that appropriate action/sanction can be taken by the SAHRC.

It is imperative that the religious, cultural and traditional rights of all South Africans are protected and upheld and therefore the SAHRC is best placed to take charge, monitor, recommend and implement or suggest legislative measures which would protect all South African human rights and freedoms of speech or expression, in particularly expressed on social media platforms.

In the first matter, the IFP have lodged a complaint as regards racism is concerned. The Clansthal Conservancy,between the coastal towns of Umkomaas and Scottburgh in KZN, are actively attempting through various acts of racism and unlawful ‘dissuasion’ trying to prevent local fisherman who have been fishing on the coastline for generations, to continue to do so.

In the second we have lodged a complaint of a case of religious intolerance, by an Islamic religious Facebook group which has been publicly defaming and slandering Indian South Africans and generally, the world over, who practice the religion of Hinduism.

We must all hold dear the values of unity in diversity.

The IFP encourages and embraces multiculturalism and we reject the notion that we are all the same.

We are equal under the law regardless of the many different cultures, groups, races, religions, communities and peoples.