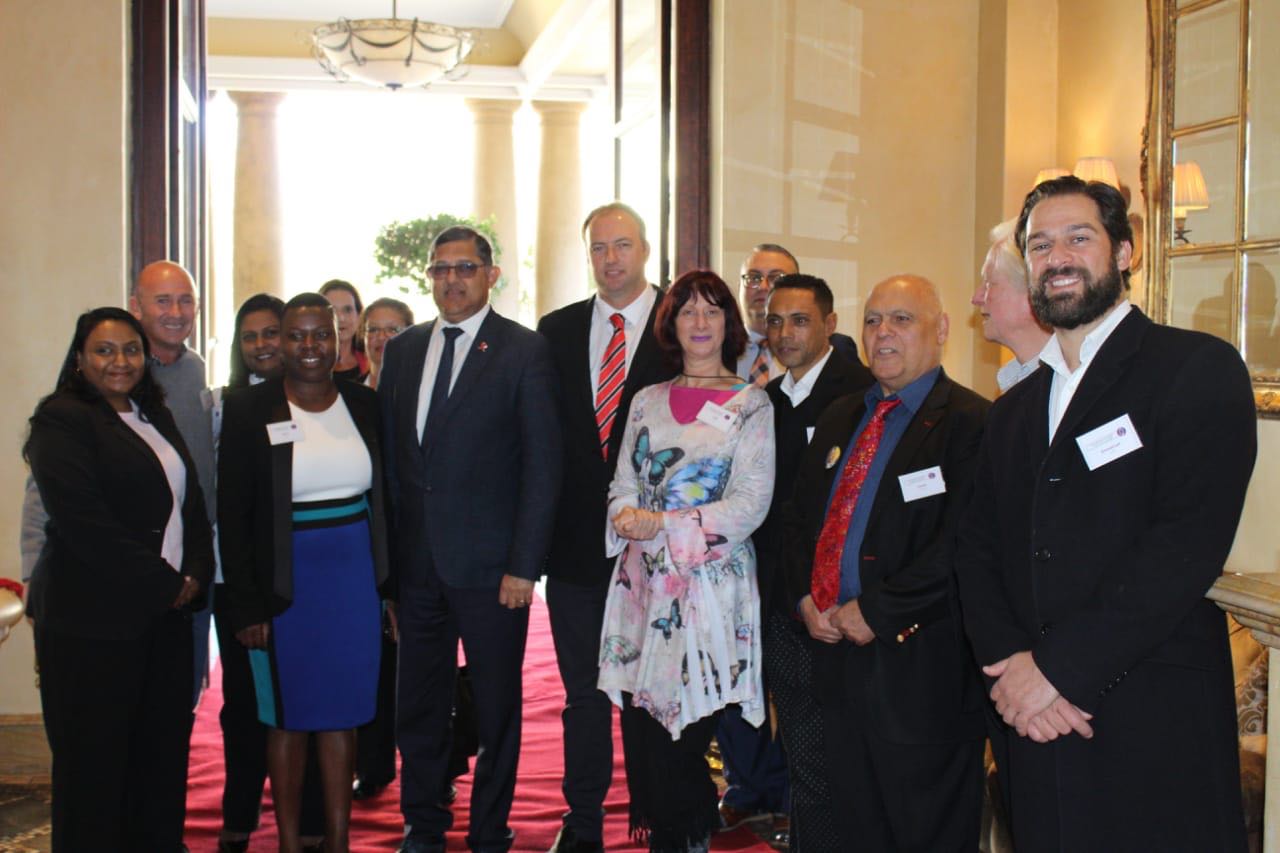 IFP Supports Calls for Cancer Policy in the Workplace

The Inkatha Freedom Party gives its full support to calls for cancer policy to be implemented in the work place.

“With cancer in the workplace becoming the norm rather than the exception not only in South Africa but all around the world, it is extremely necessary that government commence with implementing policy that deals with this specific issue from both an employee and employer point of view. The IFP commits itself to ensuring that government take urgent heed of this call and that it prioritizes such legislative policy action, which is in the interests of all South Africans,”

“We salute the ‘Forever Changed Global Awareness Campaign’ and in particular the courage and bravery of its founder, Mrs Addi Lang. The voice of an active citizenry in partnership together with government and its legislators is participatory democracy at its highest level and we encourage and greatly appreciate the efforts of the ‘Forever Changed Global Awareness Campaign’ team in this regard as well as the great work they are doing for cancer awareness in general,”

“The IFP remains in full support of ‘alternative’ and ‘innovative’ measures to not only treat those suffering from the dread disease, cancer, but also for government to take all necessary steps to ensure that those battling this affliction are afforded every assistance in their daily lives,” concluded Singh, MP.