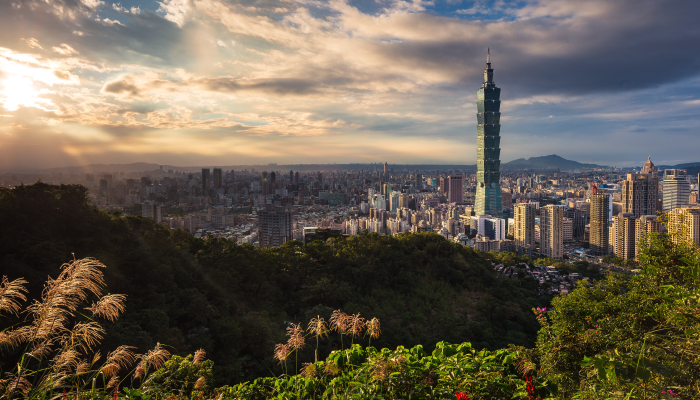 The Inkatha Freedom Party repeats its calls and support for the full recognition of the Republic of China (Taiwan) by the United Nations [UN].

Inkatha Freedom Party Secretary-General and member of parliament, Mr Siphosethu Ngcobo said, “The IFP fully supports, and calls upon the United Nations to recognize the Republic of China (Taiwan) which is representative of 23 million people and should have the full right of participation within the UN.”

“It is absurd that the UN continues to kowtow under what can only be assumed, patent duress from The Peoples Republic of China and in so doing undermines its own mandate by not permitting Taiwan to meaningfully contribute and partner with the rest of world in achieving the UN Sustainable Development, and other UN Goals,”

“Equally absurd is that despite Taiwan being geo-located within a key aviation position in the Asia-Pacific region and manages large volumes of air traffic, the International Civil Aviation Organization [ICAO] still refuses to allow Taiwan’s professional, necessary and constructive participation, once again in conflict with it’s [ICAO’s] own mandate of ‘connecting the world’”

The IFP remains committed in its support for Taiwan to have an independent voice and role in the global arena.