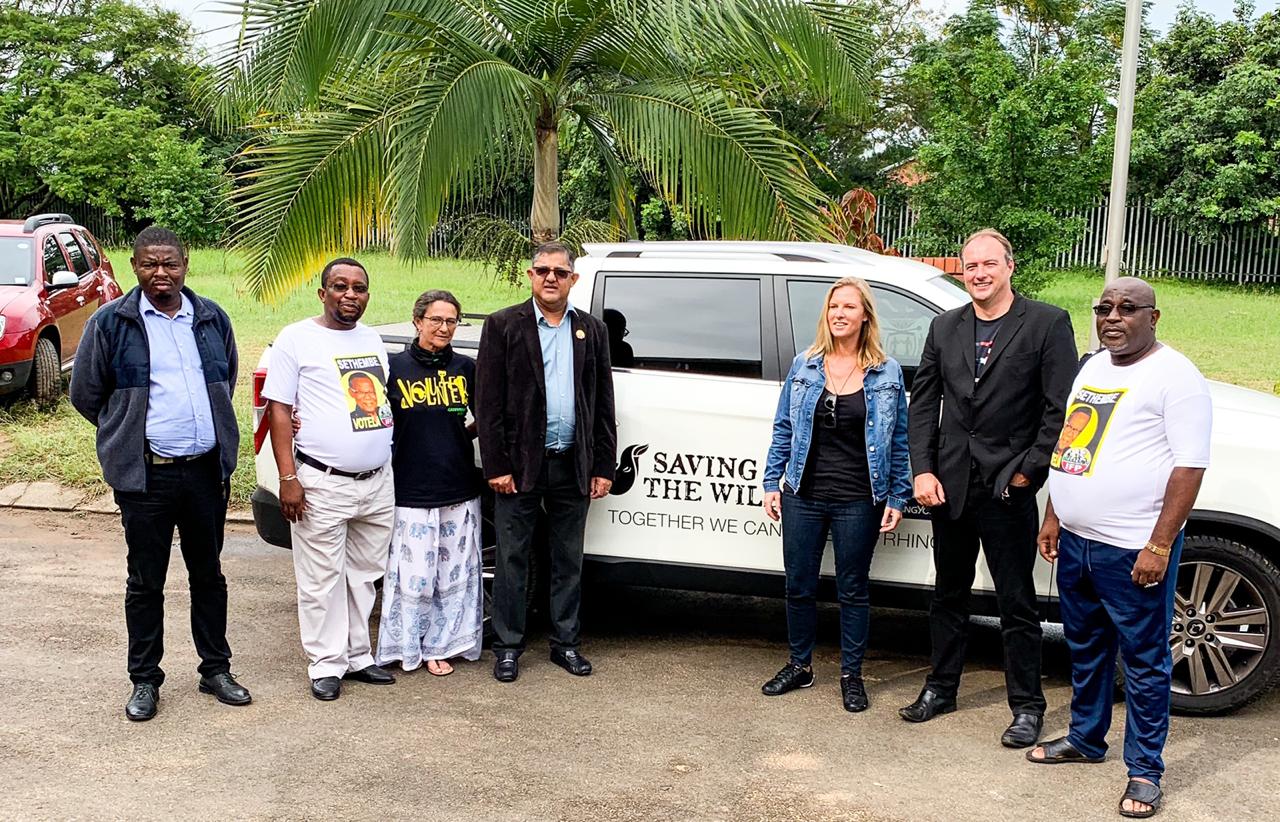 In attendance at the trial was IFP Chief Whip and Spokesperson on Environment, Narend Singh MP and IFP Chief of Staff, Adv. Anthony Mitchell together with representatives of Greenpeace Africa and party supporters.

We have expressed our concern that this matter has taken over 3 years to appear before court and we have issued a statement previously where we have commended magistrate Zungu in holding this trial.

Today another delay in finding justice for our national treasure the Rhino started. A legal representative of one of the accused requested a postponement to October but a date of 20/21 June was agreed on.

We are hopeful and trust that justice will be served and that the law will take its course. We need rhinos to be protected at all cost.

IFP President Prince Mangosuthu Buthelezi MP has been at the forefront in ensuring that fauna and flora is protected in our country and in particular KwaZulu-Natal.

We as the IFP will continue to fight the cause of saving the rhino and other animal rights together with our stance on the ban of single-use plastics and all other environmental issues.