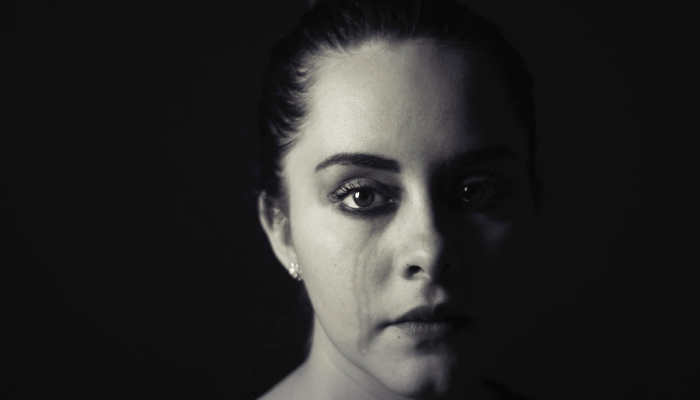 Today, the IFP marks World Suicide Prevention Day. We support breaking the stigma against those who suffer from mental illnesses.

In particular, we encourage all South Africans living in rural communities to speak out and get tested for mental health issues.

At the outset, we condemn the limited access to government mental health services across the country due to our failing health care system.

It is imperative that the Department of Social Development financially support NGOs that provide mental health services as greater support is needed for NGOs that work in this field.

We must raise awareness and reduce the stigma with people who suffer in silence from any form of mental illnesses. People who are physically ill will seek treatment easily and are encouraged and well supported, but when people find themselves suffering from mental health problems, often they feel embarrassed which prevents them from seeking the treatment they need.

Furthermore, the South African Depression and Anxiety Group (SADAG) has released some alarming figures to help create awareness and offer insight into suicide in our country.

We must all do our part to ensure that those who walk amongst us feel comfortable and safe to get tested and undergo mental health evaluations.

Let us all unite to break the stigma and let us all stand together to prevent suicide.