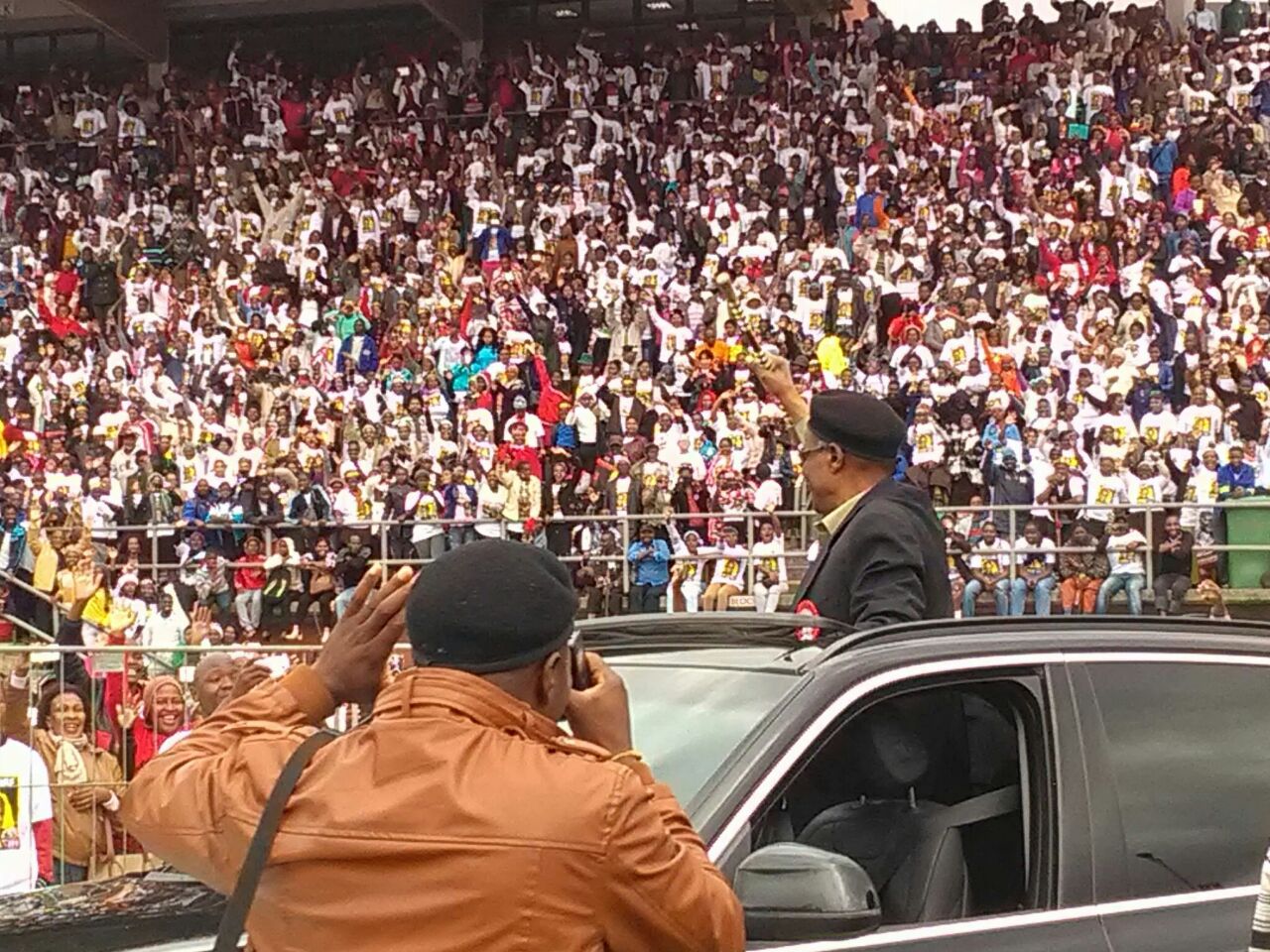 Mazibuko said: “tomorrow we will be taking our campaign to areas such as Clermont, KwaDabeka and Reservoir Hills; areas that are known as ANC strongholds.

“Our message is one: 22 years of democracy have demonstrated that the IFP is the party which eThekwini residents can trust with their votes. We shall ask the voters to give us the mandate to restart the development agenda that was disrupted when the ANC took over. Our track record speaks for itself.”