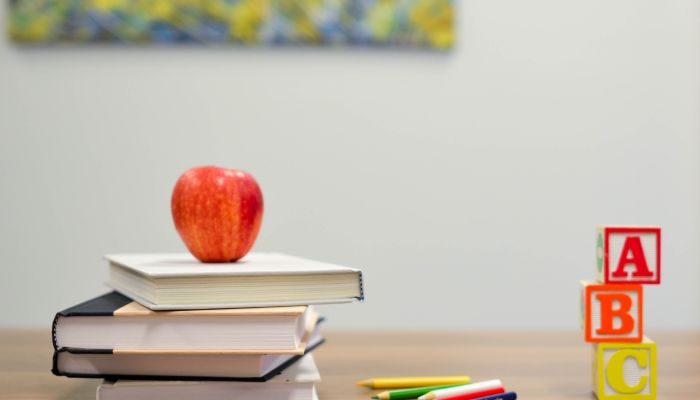 IFP: TEACHERS DO NOT NEED GUNS

The Inkatha Freedom Party is opposed to the call made by Educators’ Union of South Africa that teachers should be armed. It urges all citizens to oppose any proposal to allow teachers or staff to carry firearms in schools.

The proposal distracts from sensible gun safety measure such as universal background checks and banning military-style assault weapons. There is not a scintilla of proof that to arm teachers will enhance school safety or prevent killings in schools. It is an undisputed fact that everyone is concerned about the safety of teachers in schools but to bring guns in schools is not a good idea.

Armed school personnel pose a big threat of unintentional discharge and added trauma to learners. Many handguns, including popular models used by law enforcement, can fire when dropped or bumped. One errant bullet can kill a teacher or student.

Even police officers don’t fire accurately in shoot-out situations. What makes us think teachers would fare better?  Teachers with guns are likely to take the lives of innocent and unarmed students even their own colleagues a crisis that we already see play out at the hands of police officers on our country’s streets on a daily basis.

Again, if a teacher is carrying a gun, what’s to stop some enraged or deranged students from sneaking up and taking their firearm while writing on the board?  There are many avenues to explore for keeping our schools safer, but putting loaded guns into our classrooms and training teachers to kill is not one we should be entertaining. The potential risks far outweigh any potential benefits to make it a reasonable option.

The IFP strongly recommends that rather than arming teachers, sufficient funding be made available to place at least one carefully selected, specially trained school protection officer in every school in the country.

The other question to be asked is where the funding would come from to arm and train teachers who are already underpaid? Let’s also consider the potential cost.

Instead of arming teachers with guns, we should be strengthening the teacher workforce by paying bonuses for teaching in fields that routinely experience teacher shortages, like special education, maths and the physical sciences. While we’re at it, let’s think about more money for teaching in difficult-to-staff school assignments or rewarding more teachers for excellence in the classroom.

Instead of using guns to create the illusion of safe schools, let’s make schools actually safer places for the kids that go there by increasing spending on mental health support. Let’s help students—particularly those facing serious economic challenges—feel more secure by using schools as portals to deliver more public and community services.

These are the school policies we should be advancing to promote the welfare of our youth—not marksmanship among teachers.