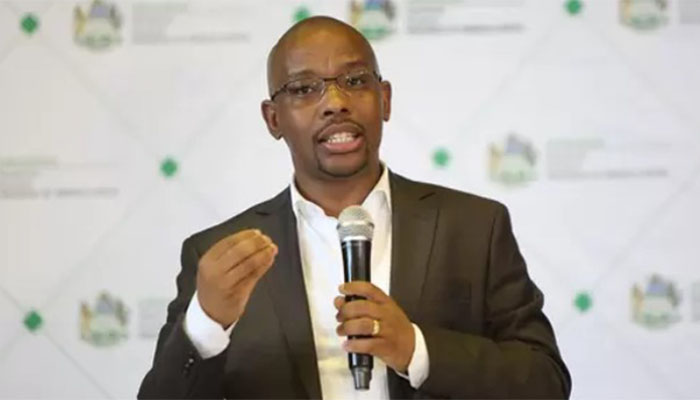 IFP: TIME FRAME FOR A NEW SCHOOL IN MTHWANE UMZIMKHULU

The IFP challenges the KZN MEC of Education in KwaZulu Natal, Hon Kwazi Mshengu to provide a clear timeframe on when the new school will be built after a woman has made claims of being the beneficiary of the land where the school is.

This became more evident when learners found a tombstone inside one of the classrooms in Mthwane High School in uMzimkhulu when schools opened a week ago.

First and foremost, it is important that the Department of Education tell the people of uMzimkhulu why it has failed to acknowledge that the land where the school is built, belongs to the Nobaza family? It must tell them who authorised the building of a school in a gravesite, because it is clear that the graves were already there when the school was instituted. We want to find out which procedure and due diligence processes were followed in creating an agreement with this family.

Furthermore, the MEC must tell the people uMzimkhulu of why it then failed to speedily attend to this matter by the Nobaza family, which had made a formal request to demolish the school because it was built on ancestral graves. The Nobaza family insist that the department was shown a title deed stamped from the Master’s Office of the Pietermaritzburg High Court confirming the farm belonged to his late grandfather Elisha Luswazi.

We want to know why the Department delayed reconstructing a new school and subjecting learners and teachers to this trauma of learning around graves?
The Department must indicate when it plans to build another school and where the budget to build another school will come from because learners cannot be denied their right to education. The new school must be built urgently to ensure learning is not disturbed for learners. The MEC at this point should be already be able to tell us which contractor has been appointed to build the new school and that the land to build has been identified.

The IFP believes that negligence and utter disregard of the people on the ground by the Department of Education is to blame. Because this is just one example of how the government treat people and ignore their rights on important matters. It was told of this matter long ago but chose to ignore. When it should have sat down with the family and reached for an amicable solution before this matter went out of control.

This type of negligence and arrogance from the Department of Education has to come to an end. Now it must fork out millions of Rands to hastily build another school for the people of uMzimkhulu.

The IFP urges the concerned parties on the Mthwane school issue to prioritize the education of learners by finding amicable solutions to this matter.