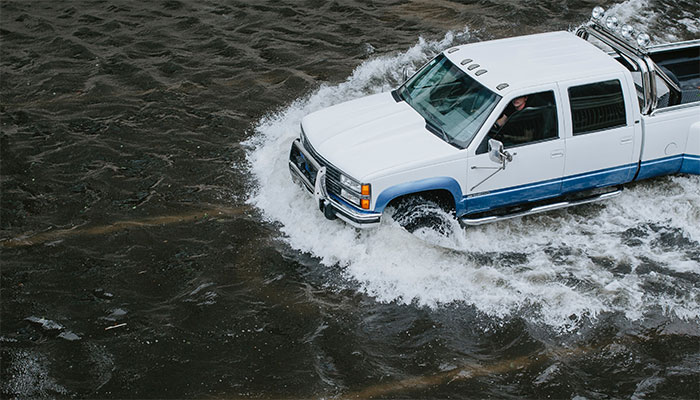 IFP to Lodge Grievance with SAHRC on Behalf of Flood Victims

The IFP will lodge an official grievance with the South African Human Rights Commission (SAHRC) against the ANC government in KwaZulu-Natal. This follows reports of flood victims subjected to appalling and dehumanising conditions. They were allegedly forced to sleep outside last night near Lamontville Police Station, in a place known as ENkanjini in uMhlongo Road in Lamontville, South of Durban.

Women, children, and senior citizens were forced to spend the night out in the open, after they were evacuated from Tehuis Hall in uMlazi yesterday. About 100 flood victims from Mega Village informal settlement were left homeless after the devastating April floods that battered KZN.

According to the victims, they were dispatched from Tehuis Hall by eThekwini Municipality in two buses. As they feared losing their belongings, they loaded them into the buses and slept in an open field.

The ANC should be ashamed. They have further stripped these vulnerable people of their dignity and exposed them to danger.

This incident happened despite the promise made by MEC for Human Settlements, Hon. Ntuthuko Mahlaba, that he had concluded a contractual lease with Transnet to house these flood victims at a Montclair property. He even went on to promise that he planned to build houses for the victims in the next six months.

The IFP suggested months ago that government should identify vacant flats, refurbish them and house the people. Unfortunately, this call fell on deaf ears.

While we applaud Disaster Management for their efforts in saving lives, it unfortunately seems that there are no plans or budget in place to deal with the after-effects of disasters.

Six months ago, approximately 6 000 flood victims across KZN were left homeless, and they were subsequently housed in over 80 temporary shelters. Now, two months before Christmas, some of these victims are sleeping in an open field. We would like to ask the MEC: what is his plan for these people? Did he expect them to sleep in the buses, packed like sardines? How would MEC Mahlaba feel if he were subjected to these inhumane conditions, without food and or even basic ablution facilities?

The ANC has dismally failed KZN. It is time for people of this province to wake up and punish this selfish organisation at the polls in 2024.
—
Contact
Mr Blessed Gwala
Chief Whip of IFP Caucus in the KZN Legislature
078 290 5842