The IFP in the KwaZulu-Natal (KZN) Legislature is devastated by the horrific torrential rains that have wreaked havoc in KZN.

Floods and several river drownings were reported across the province. One of the most heart-wrenching incidents was that of an unidentified woman – captured on a cellular phone – drowning in the uMdloti River, in Ndwedwe, in the Ogunjini area. These visuals went viral on many social networks. The victim is believed to have been trying to cross the river to attend a funeral in the Ogunjini area. The Sisonke District also experienced a spate of drownings.

The IFP attributes the latest drownings, in part, to the ANC government’s failure to provide much needed infrastructure to rural communities, more specifically, the Department of Transport, under Hon. Peggy Nkonyeni. The Ndwedwe drowning could have been avoided if the long-abandoned bridge project, worth more than R38 million, had been completed.

The ANC’s corruption – and the embezzlement of funds earmarked for improving the lives of the people of KZN – has plunged the province into unnecessary misery.

Should the bridge have been constructed, lives would be saved, as most locals cross this river daily to access healthcare services at Osindisweni Hospital.

We therefore call upon Hon. Nkonyeni to take responsibility for the numerous incomplete projects across the province.

The IFP is also aware of a power struggle within the Department of Transport, with one of its key officials being suspended, resulting in numerous projects stalling. It is unfair to deny the people of KZN their basic rights because of internal tussles.

We call upon MEC Nkonyeni to institute an urgent investigation into the whereabouts of the funds earmarked for the construction of the Ndwedwe bridge project, and that this bridge be completed without further delay.

The people of KZN deserve better! 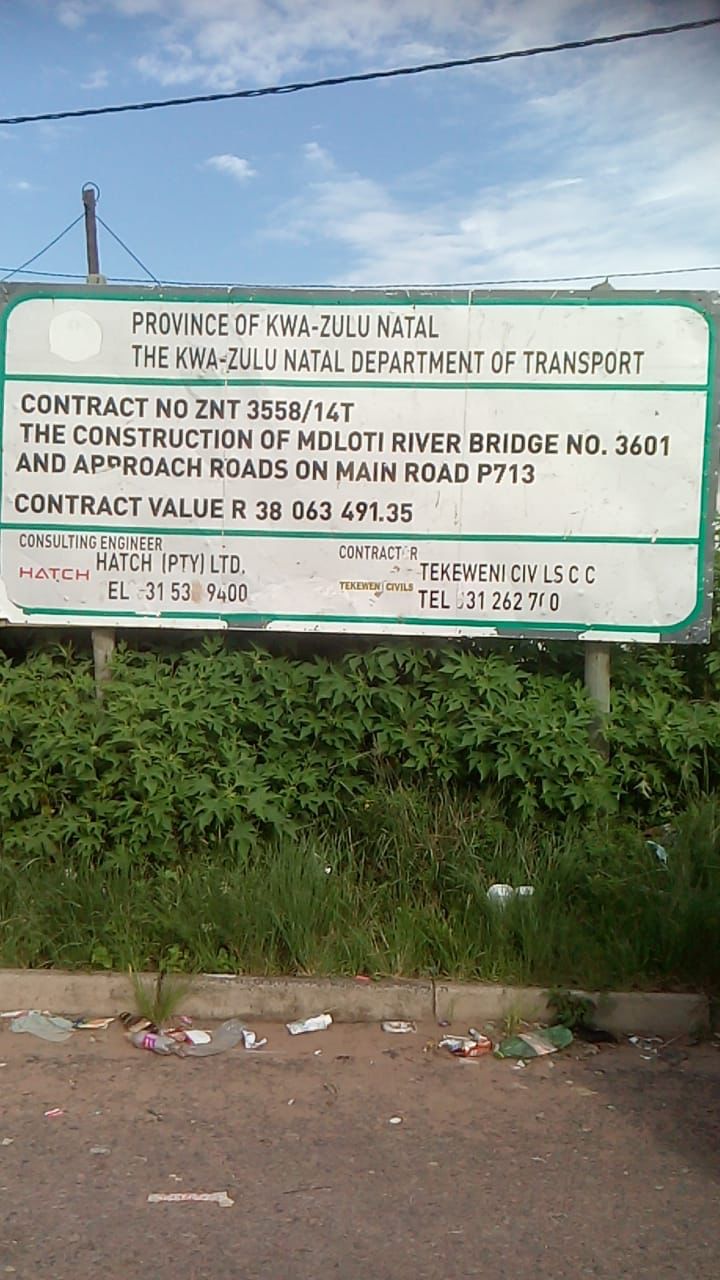 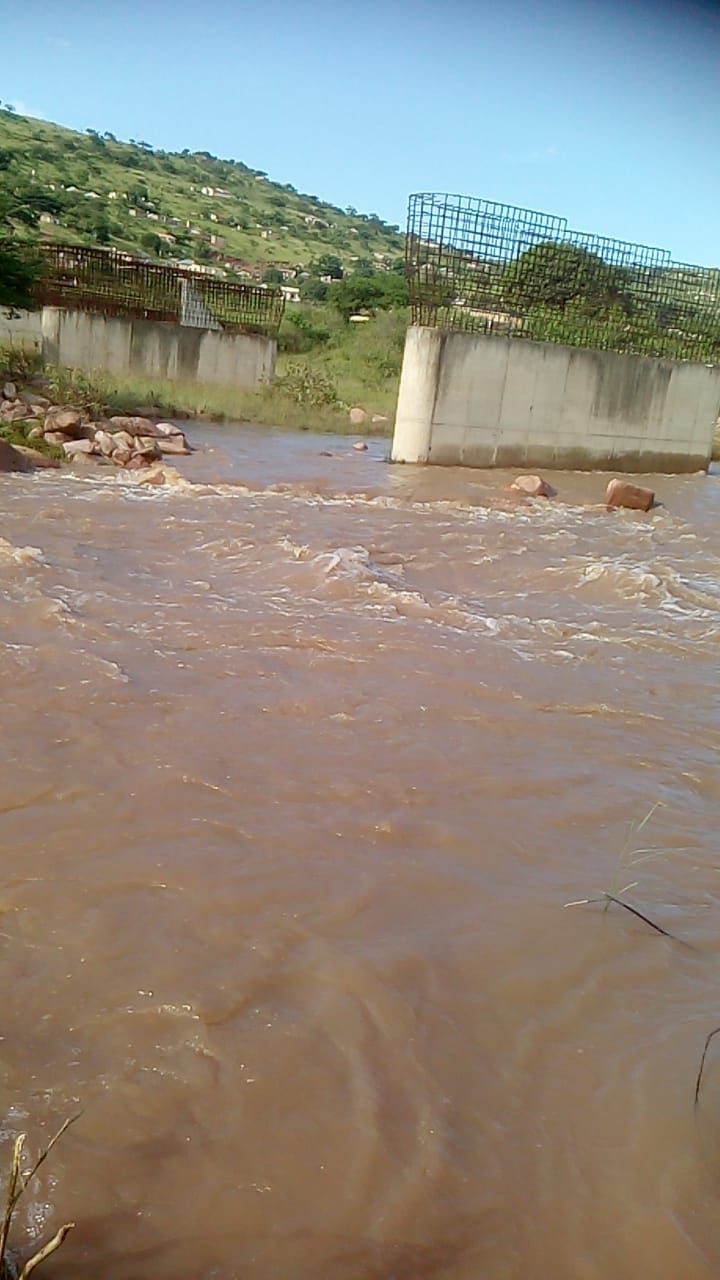 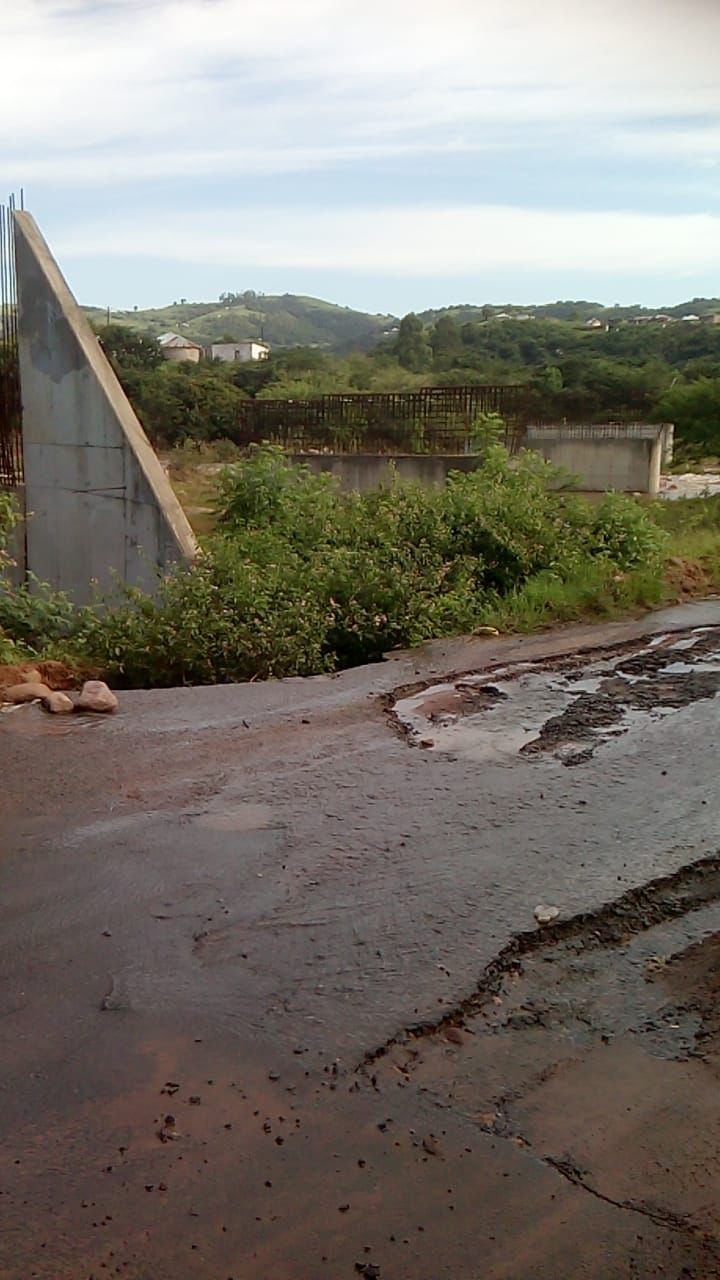