IFP: Umhlatuze Local Municipality must be placed under administration

MEC Hlomuka must invoke Section 139(1)(b), which requires the provincial government to assume responsibility because a municipality is unable to fulfil its executive and constitutional obligations, such as to deliver services, provide clean, quality drinking water and dignified sanitation to its residents.

Residents in Esikhaleni and KwaDlangezwa have been without water since February this year, and other areas within the Municipality have been without water since December 2020. Our calls on the leadership of the Municipality to rectify this have fallen on deaf ears. Clearly, the Mayor and the National Minister of Water and Sanitation, Lindiwe Sisulu, do not believe that this matter is urgent, as they have ignored our requests for urgent intervention.

Last month, we also requested an urgent investigation into alleged corruption and the bungling of tenders, which were intended to supply water tankers in Umhlatuze.

Furthermore, the IFP in KCD have reported the District Municipality to the South African Human Rights Commission (SAHRC) for failing to deliver water, and for alleged dodgy million-Rand contracts, which were handed out to service providers to deliver water tanks.

With each passing day, Umhlatuze Municipality is nearer to total collapse.

We therefore believe that the invocation of Section 139(1)(b) is now the only solution to ensure that the Municipality complies with its constitutional obligations towards residents. 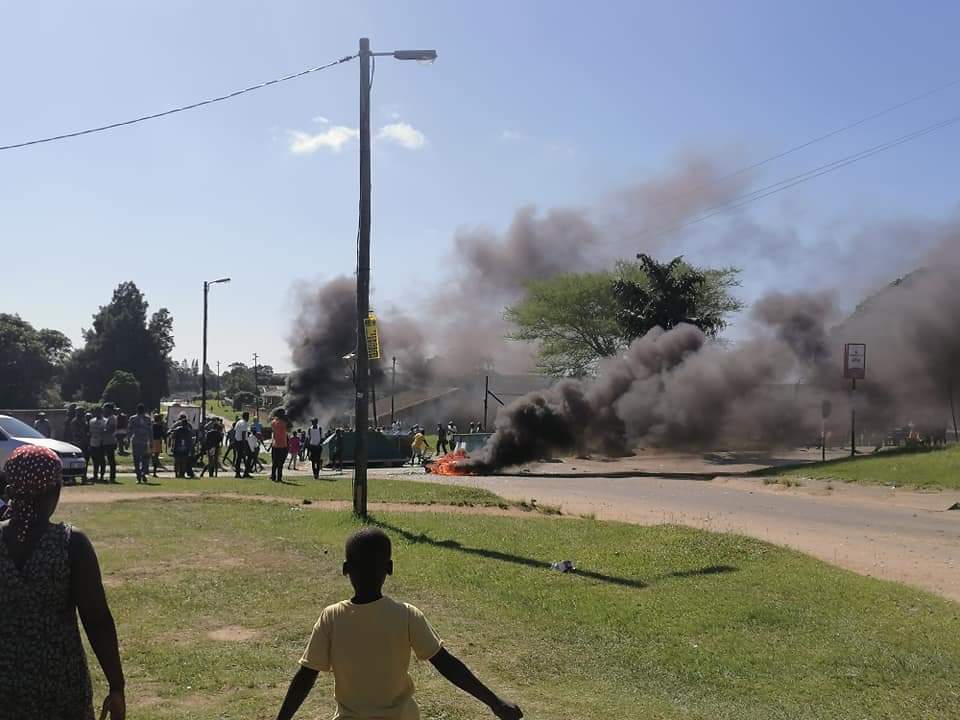 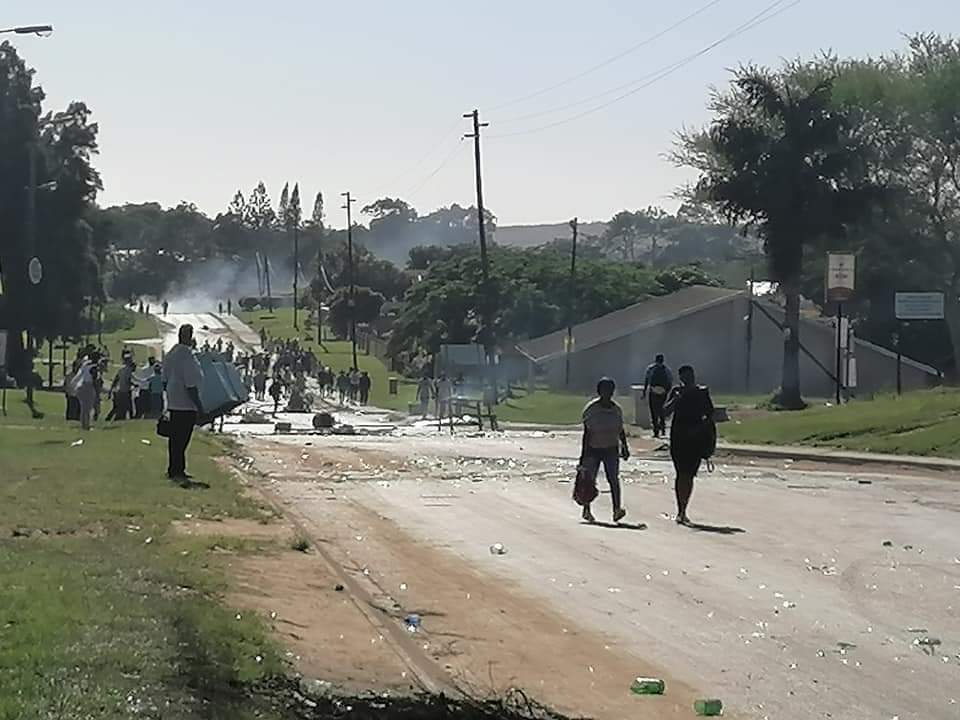 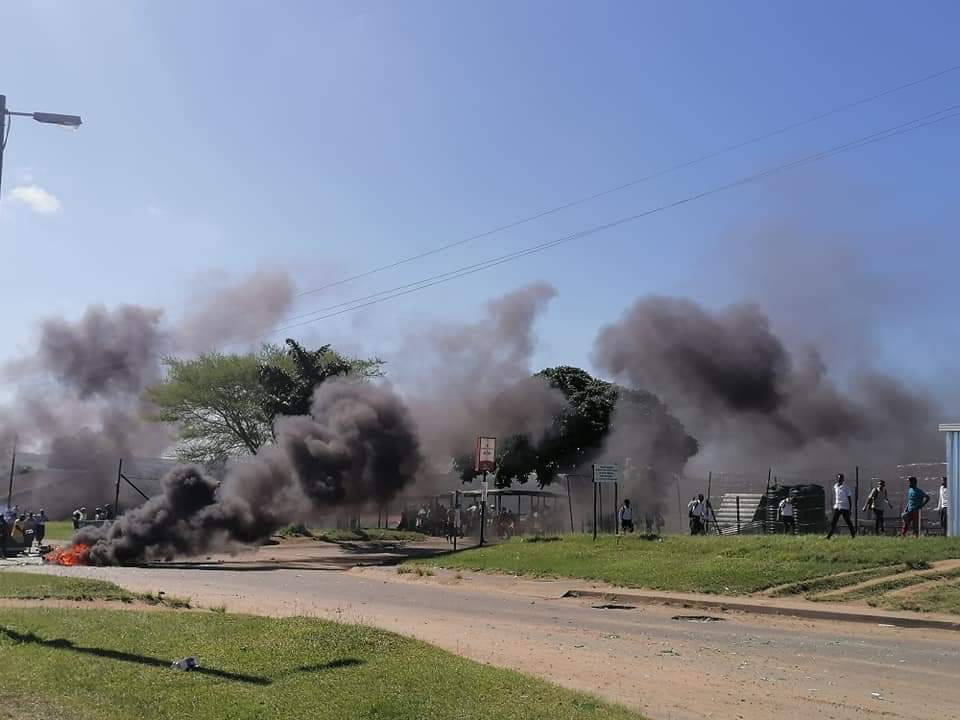