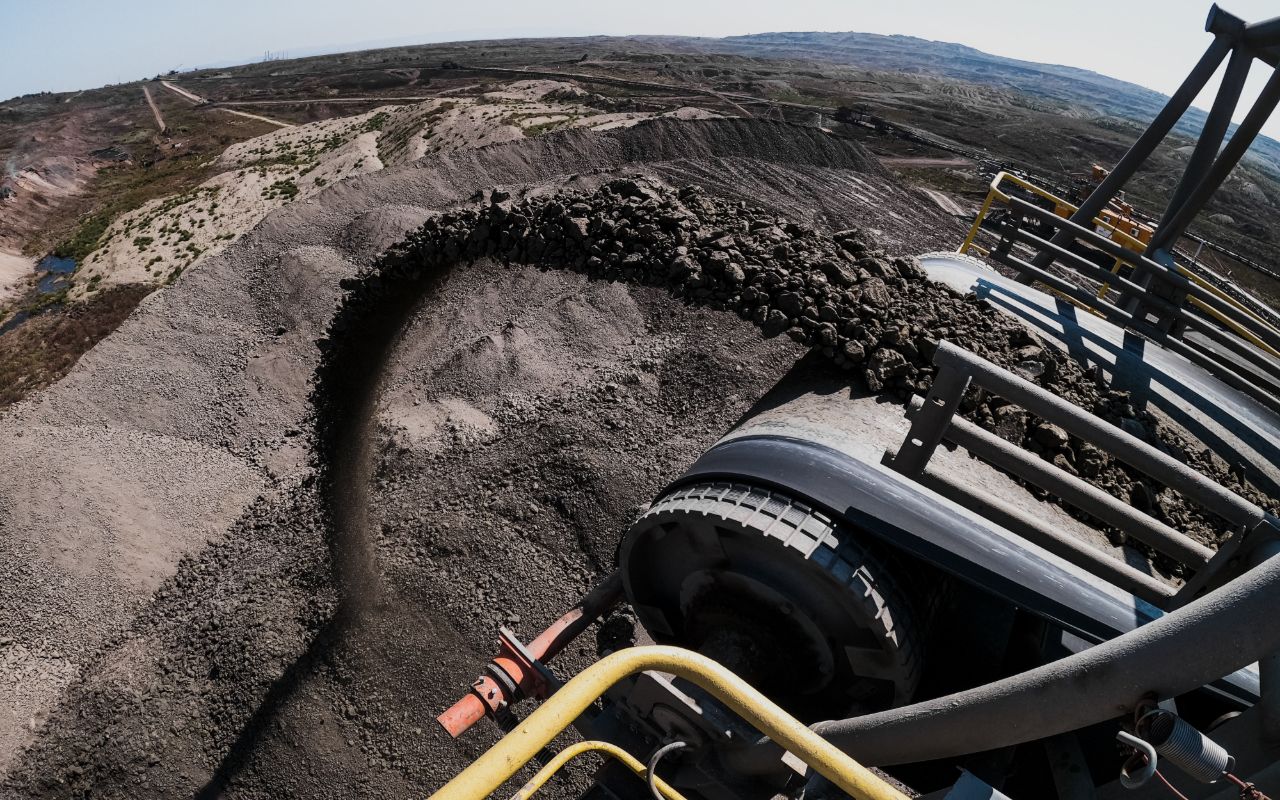 IFP: Urgent Interventions Needed to Save Jobs at RBM

The IFP calls for urgent interventions to rescue operations, save employee contracts and bring stability at Richards Bay Minerals (RBM).

According to a Rio Tinto media statement, “Rio Tinto has declared force majeure on customer contracts at Richards Bay Minerals (RBM) in South Africa due to an escalation in the security situation at the operations. This has led to the decision to cease operations until the safety and security position improves.”

Unfortunately, the ongoing acts of crime and violence do not only hurt RBM; they have a negative impact on the community and local businesses, as well as partnerships that support and uplift communities.

As the IFP, we are concerned about the recent developments at RBM, as this company plays an integral part in our economy, and, we are informed by local business owners, contributes between 8% and 10% of KwaZulu-Natal’s GDP.

This is a sad day for KwaZulu-Natal. The closure of RBM will have a disastrous effect – directly and indirectly – on the lives of approximately 20 000 people. Further, it happens at a time where Statistics South Africa, in its Quarterly Labour Force Survey, revealed that unemployment in South Africa reached 32.6% for the first three months of 2021. The ANC-led government has failed to address the issue of unemployment, which is already out of control in KwaZulu-Natal. As such, we cannot afford to have companies closing down due to the inept KZN ANC-led government. If this situation is allowed to continue, we will find ourselves in a failed state, with youth forced to emigrate to other countries to seek employment opportunities.

Both the Minister of Mineral Resources, Mr Gwede Mantashe, and the KZN Provincial Government, under Premier Sihle Zikalala, can be held responsible for the closure of the Richards Bay Minerals, as they failed to find lasting interventions and solutions. They could have put an end to all the issues affecting RBM and the community, including unemployment and the security threats. Further, the ineptitude of the Provincial Government in dealing with security and safety issues pertaining RBM not only has a negative effect in the economy but also portrays KZN as a province riddled with violent crime, which scares off investors.

The Provincial Government, has for a long time, displayed a blinkered attitude when dealing with issues between RBM and the community. Maybe if the Premier had not resorted to working in isolation and excluding opposition parties and other critical stakeholders when dealing with RBM, this situation could have been avoided. Instead, it applied a similar approach to that which it adopted with Operation Sukuma Sakhe, where members of opposition parties were excluded from government service delivery programmes. Government treats these programmes like their own charity initiatives but it is the taxpayers’ money that is used to fund them, therefore everyone – including opposition parties – should be included.

As the IFP, we feel it would be hypocritical of the KZN Premier to appear in the public appearing stunned by the closure of RBM, when he could be seen as the one to blame. The Premier should learn that a laissez faire approach contributes to disastrous results. We have submitted Parliamentary Questions to the Office of the Premier seek answers on the issues concerning RBM, however no answers have been forthcoming.