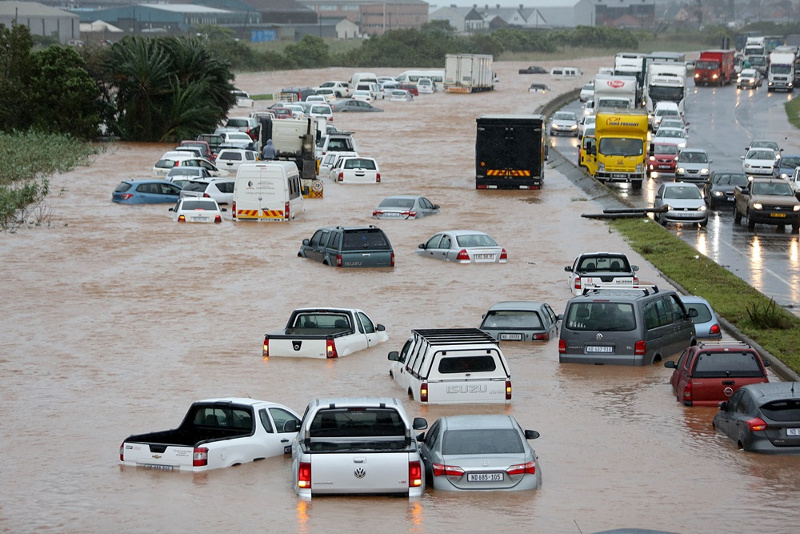 The Inkatha Freedom Party calls on provincial and local disaster management teams to respond swiftly in order to provide relief to residents in areas affected by the massive storms that affected large parts of Gauteng and KwaZulu-Natal.

“The devastating storms have caused havoc across many parts of Gauteng and KwaZulu-Natal and have resulted in loss of lives. There are still many roads that are considered unsafe for use and infrastructure that has been rendered unstable and dangerous. Many of the hospitals in KwaZulu-Natal have suffered damage and will be under strain.

At the outset we must commend rescue and emergency services personnel for their quick response in dealing with the crisis. Their efficiency in dealing with the disaster helped to save lives and prevent further hardship to motorists and residents”, said IFP National Chairman, Mr Blessed Gwala MPL

“We call on all relevant government departments to assess the damage and to bring relief to our citizens. Government does have a contingency fund that is in reserve and can be utilised in case of such emergencies. Disaster Management funding is also available to local and provincial authorities. Services at the hospitals that have been affected must be normalised as quickly as possible so that patients do not face further hardships.

Changing weather patterns demands that government departments must have efficient disaster management plans in place to minimise loss of lives.
We must also thank the media, especially the electronic media for providing essential information as events unfolded during the height of the storm. Such information enabled people to avoid roads that were under water and areas that were considered dangerous.

We send our condolences to those who have lost loved ones during this storm.

We urge residents who require assistance to contact the emergency services on 0800 005133”, concluded Mr Gwala.