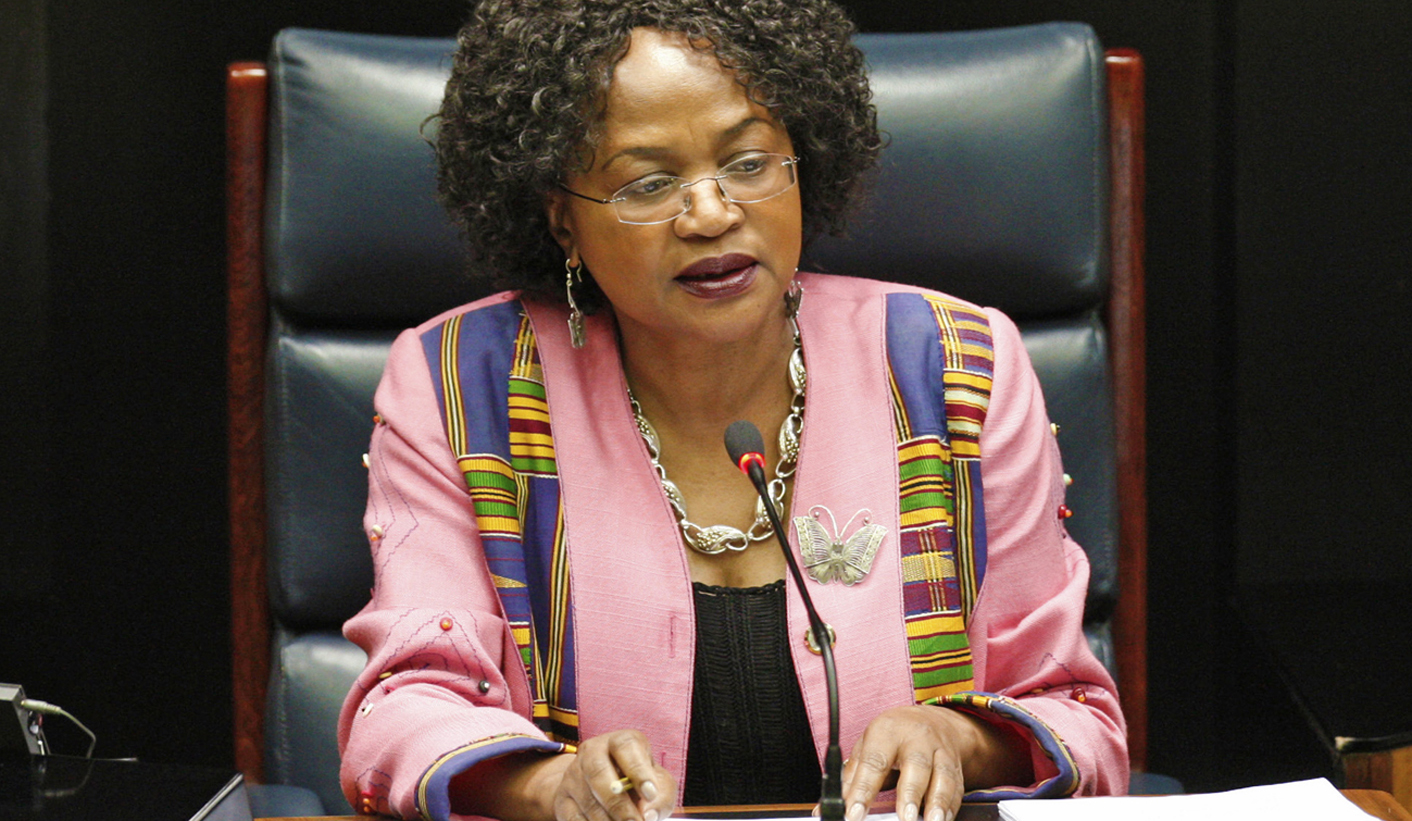 The Inkatha Freedom Party welcomes the unanimous ruling handed down by the Constitutional Court in the “Secret Ballot” judgment yesterday.

IFP Chief Whip in Parliament, Mr Narend Singh, MP, said ,”This unanimous judgment confirms what the IFP has been saying all along, that the Speaker of the National Assembly has the power ex officio to order that a secret ballot to be conducted in a vote of a Motion of No Confidence in the President”

“The IFP feels vindicated in being a party to this court action which was confirmed by the court when it awarded us legal costs including the costs of two counsel during its handing down of judgment yesterday,”

“We hope that this matter sends a clear signal to the ruling party and to the Speaker in particular, who in many matters appears to be conflicted as regards her principle duty which is to the Rule of law before her loyalty to the governing party,”

“We hope that when the ‘Motion of No Confidence’ is brought, the Speaker will exercise her powers in a responsible manner giving the necessary due regard to the alleged threats of intimidation that have surfaced around this matter in respect of ANC members would have voted ‘Yes’ for President Zuma to be removed as President, but are afraid to do so when same is publicly recorded against their names, and instruct that this matter be conducted as a secret ballot,”

“The Speaker as head and representative of the legislative arm of State, must exercise the functions of her office fairly and impartially and in the interests of the National Assembly,” concluded Singh, MP.