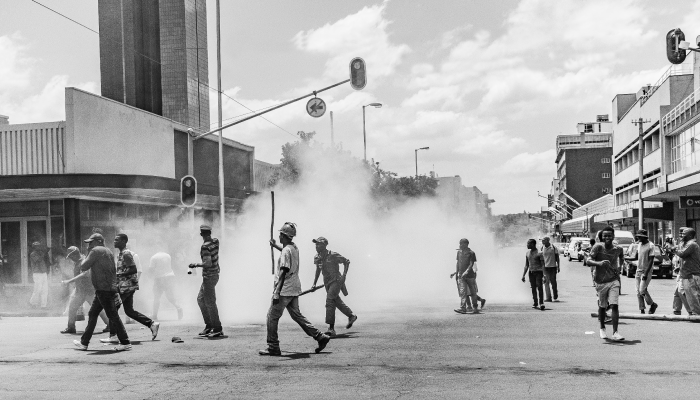 Recently there has been a recurrence of violence in some parts of South Africa that has led to a number of deaths, damage to property and a loss of income. This spate of violence that is directed towards foreign nationals has serious implications for South Africans beyond the borders of our country.

This resurgence of violence has cast a dark cloud over South Africa and all South Africans no matter where they live across the world.

Many countries across the African continent whose citizens have been affected by the violence have expressed their concern about what is happening to their citizens and now we are seeing a large number of foreign nationals leaving South Africa to return to their home countries.

The Commonwealth Parliamentary Association (CPA) Africa Region held its 50th Conference in Zanzibar, Tanzania two weeks ago. Delegates from Commonwealth countries across Africa attending the Conference expressed serious concerns about what is happening to their citizens in South Africa.

Mr Les Govender, Inkatha Freedom Party Member of the KwaZulu-Natal Provincial Legislature was part of the South African delegation at the Conference. He described the mood of the conference as being very tense with many delegates from African countries accusing South Africa of not urgently addressing the issue of attacks against their citizens.

“As a Delegation we felt embarrassed by what was happening in our country. We had to meet as a delegation and formulate a response in order to calm tensions. Of serious concern is the negative sentiments that are being expressed towards all South Africans not matter where they might be living. If the spate of violence is not addressed swiftly and effectively, it can have dire consequences for South Africans traveling to African countries in the near future. In addition, the economy of Southern Africa and the continent as a whole is at risk of collapsing because of disruptions to road and rail freight. We have witnessed trucks being stopped at our borders while others are being burnt. Without wanting to sounding alarmist, I caution South Africans wanting to travel to African countries to take the necessary precautions to ensure their safety,” said Mr Govender.