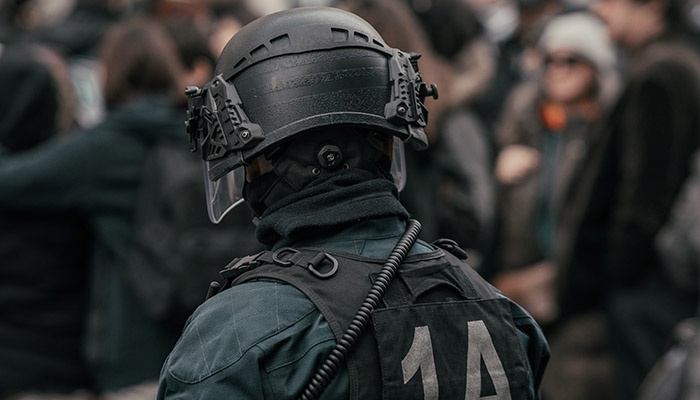 IFP Warns ANC on Separation of Party, State and Military

At the root of many of the problems facing our country at present, is a lack of appreciation of the difference between party and state. The recent pronouncements made by the top brass within the South African National Defence Force (SANDF) on the politicisation of the members serving in the SANDF is deeply worrying and indefensible.

The ANC’s paramilitary wing, uMkhonto we Sizwe Military Veterans Association (MKMVA) calling on the ANC and involving itself with matters of the state must be called to order and held accountable for any such utterances.

The continued existence of the MKMVA appendage as a paramilitary force of the ANC – despite the fact that all military formations pre-1994 were disbanded and subsequently integrated into a new inclusive SANDF – is a threat to our Constitutional democracy.

We are no longer in a liberation struggle. Therefore, there is no justification for their existence. It is simply unheard of that there are two parallel military formations in a democratic country.

Their recent demands on the state should be rebuked and called to order.

We must at all times ensure that the checks and balances on the exercise of power are built into all systems, as agreed to in the formation of our Constitution.

It is precisely for this reason why the use of a military jet by the ANC is cause for concern, as it highlights the ANC’s deliberate choice to disregard the separation of party and state.

Members serving in the SANDF need to do so without political bias and remain impartial, fair, and in service to protect, defend and safeguard all South Africans from any forms of danger.

The IFP welcomes the sentiments expressed by SANDF General Solly Shoke in calling members serving in the military to remain impartial and not involve themselves in party political matters.

Our national security agencies and apparatus of the state cannot be skewed and involved in internal political affairs.

The ANC’s cadre deployment model of governance, which is inconsistent with binding constitutional principles and has prompted its MKMVA members to be more emboldened, only spells disaster and poses a fundamental risk to our democracy.

The ANC must never renege on our Constitutionally agreed principles.