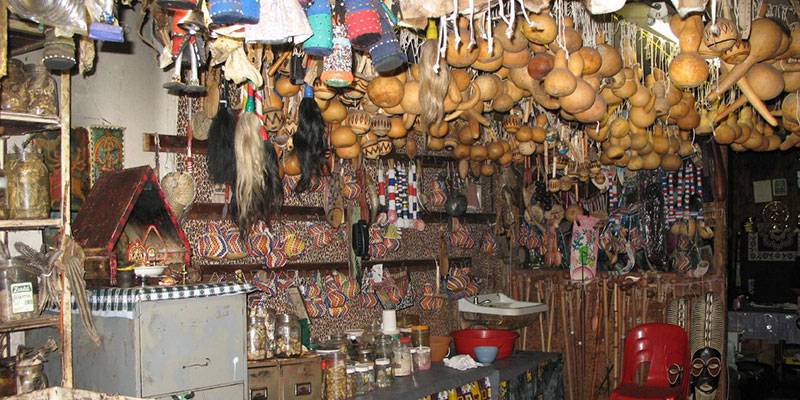 As the 2016 International Aids conference is underway in Durban the Inkatha Freedom Party calls for more awareness about so-called prophets and bogus traditional healers who are deceiving people with false promises that they can cure HIV/AIDS.

“Individuals who claim they can cure HIV/AIDS are self-proclaimed prophets and traditional healers. We want to caution community members to distance themselves from such “doomed prophets” whose motive is merely to make money. There is no evidence that anyone has ever been cured of HIV/AIDS by these so called healers,” said IFP KZN Provincial Spokesperson on Health, Mrs Ncamisile Nkwanyana MPL.

“We have noted the mushrooming of these false and self-styled prophets and so-called healers who fill up our streets and go around literally telling lies that they can cure HIV/AIDS and in the process are milking desperate South Africans. These people advertise themselves in newspapers and deface public spaces with posters as they lure those who are seeking a cure. Government must urgently look into the issue of such adverts placed by these so called prophets and traditional healers,” continued Mrs Nkwanyana.

“False advertising must be stopped. If these prophets and traditional healers continue claiming that they cure HIV, they should open their doors to any researcher who wants to come and investigate and validate their claims, in fact they should actively encourage it and publish the findings in full. The fact that they have not done this is strong evidence that the claims would not stand up to this kind of scrutiny. For this reason we have no choice but to assume it is all a lie,” concluded Mrs Nkwanyana.

The IFP is of the view that we should encourage this call for transparent and independent research into their claims. Anyone found to be misleading people on HIV/AIDS must be brought to book and face the wrath of the law.