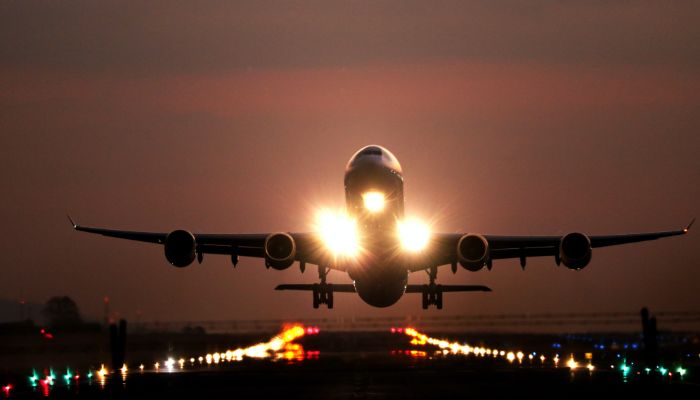 The IFP welcomes the sale of South African Airways (SAA) to a 51% equity partner in the private sector as announced by Public Enterprises Minister, Pravin Gordhan.

This is certainly a step in the right direction for the ailing National flag carrier. We are pleased that our calls have finally been heard by government in taking this bold step to sell-off SAA.

Indeed, this would bolster private and foreign investor confidence and shows that our country is serious in acting to address failing State-Owned Entities (SOEs).

The IFP however would like greater transparency as regards the Takatso Black Consortium and we urge government to make all contracts open to the public for scrutiny.

We do not want to find ourselves ten years later discussing through another Commission of Inquiry into the majority stake sale of SAA. Therefore, we call on Minister Gordhan and the Consortium to openly address concerns from the public.

This sale of SAA is a victory for the ordinary taxpayer who have been overburdened through multiple bailouts over a number of years. We hope that the turnaround strategy for SAA will come to fruition and that all South Africans can once again stand behind a successful SAA.