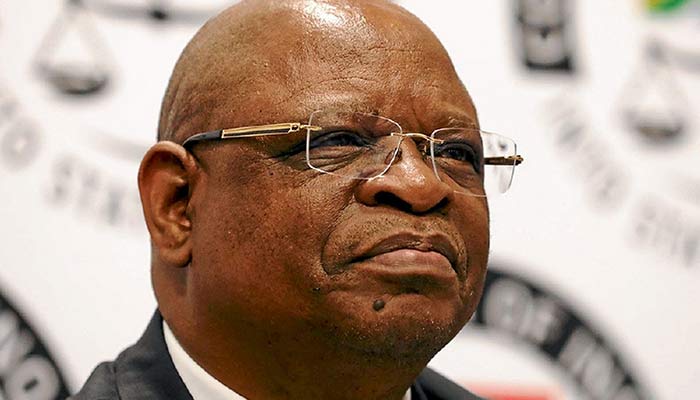 We would like to wish Justice Zondo well, and trust for a smooth transition as he officially takes up the mantle of Chief Justice of the Constitutional Court on 1 April 2022. We believe the appointment of Justice Zondo, who had been holding the fort as Acting Chief Justice, bodes well for the stability of leadership of this essential arm of the State.

As the IFP, we would like to speak to the recent criticisms levelled against Justice Zondo. He unwittingly became an object of public scrutiny, as the Chairperson of the Judicial Commission of Inquiry into Allegations of State Capture, Corruption and Fraud in the Public Sector including Organs of State, also referred to as the ‘Zondo Commission’.

Justice Zondo stepped up and accepted this challenging, politically-charged assignment, and presided over the proceedings without fear, or favour. He conducted himself in a manner that was above reproach, and a credit to the Judiciary.

However, this Commission is not the sum of Justice Zondo’s knowledge and experience. He has, over a long and distinguished career, shown himself to be a person of integrity, with the necessary skills and expertise to be fit for purpose as Chief Justice.

As he steps into his new role, we trust he will be afforded the necessary support and resources to continue to uphold the rule of law, and defend the hard-won rights and freedoms enshrined in our Constitution.
—
Contact
Hon. Mkhuleko Hlengwa
IFP National Spokesperson
071 111 0539