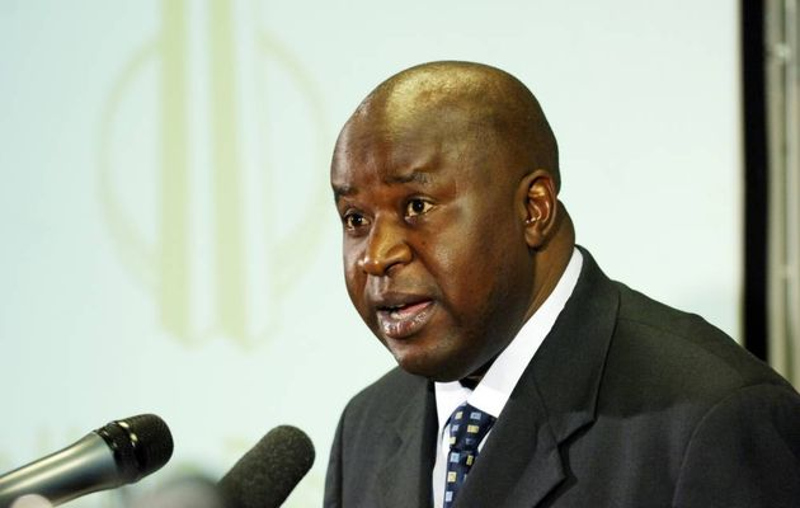 IFP Welcomes Appointment of Tito Mboweni as Minister of Finance

This comes at a time when our economy more than ever needs capable, able and stable leadership. We wish Minister Mboweni well as he journeys through the mammoth task of steering our economy in the right direction.

We note that this is the 5th Minister in three years and is indicative of an ANC floundering in terms of providing stable governance and leadership.

We eagerly await market reaction to this announcement and hope that it does not affect our credit rating pronouncement later this week.

Minister Nene did the honourbale thing by resigning as he breached his Oath of Office. As the State Capture Inquiry Continues, we certainly hope that more Ministers within the Presidents Cabinet will submit themselves before the inquiry if they have met with Gupta family and how their meetings may have had an effect on government policy, plans or spending.

Furthermore, it is unfortunate that the President did not take this opportunity to fire Minister Bathabile Dlamini and Minister Malusi Gigaba.

We await an announcement on the abovementioned Ministers in due course.