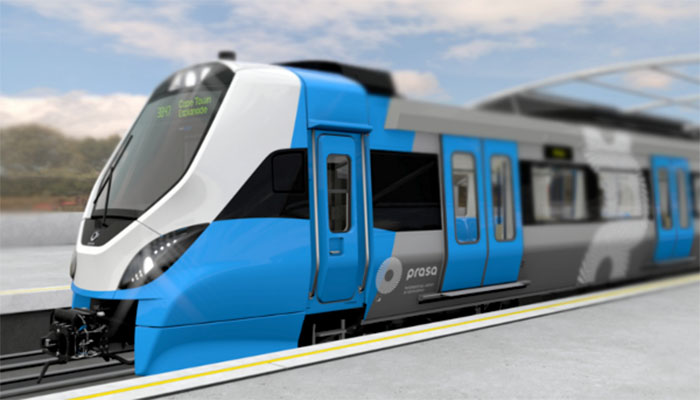 We further welcome the decision to dissolve the Board. The Board has to date, not been able to steer Prasa onto a track to progress. It was unable to take strong action in cutting corruption, dubious appointments in management and failed to improve the agencies financial standing.

The IFP have long held that government’s deafening silence on Prasa’s year-on-year failures to deliver, function and serve the public, would have dire effects on the economy, and South Africans would have to see yet another State-Owned Entity collapse. Therefore, we welcome this decision in avoiding the inevitability of Prasa’s derailment.

Prasa has been marred by numerous investigations, from the Auditor General to the Public Protector and others – which have uncovered deep rooted corruption, graft, collusion and malfeasance in the supply chain management process, coupled with the alleged involvement in state capture and the irregular use of public funds, unethical appointments, and dumping billions of Rands yearly.

The IFP remains cautiously optimistic that the Minister and the appointed Administrators to Prasa will get the rail agency back on track and get to the business of providing South African rail commuters with efficient, effective and world-class rail infrastructure, facilities and services.