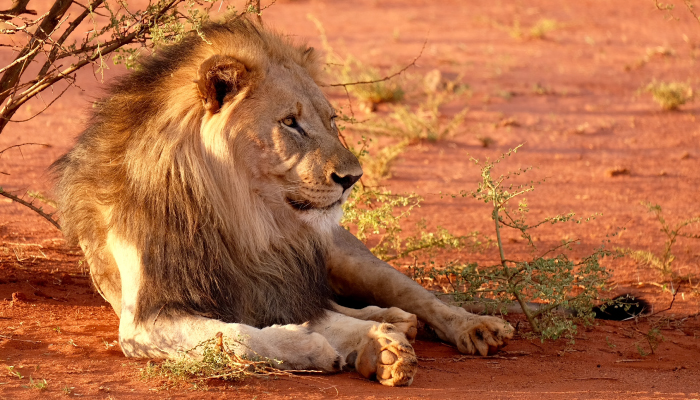 The Inkatha Freedom Party lauds the judgment handed down in the High Court of South Africa, Gauteng Division today which found that the Minister of Environmental Affairs setting of an annual quota for the exportation of lion bones in 2017 and 2018, to be unlawful and constitutionally invalid.

The IFP never supported the idea of annual export quotas for trade in lion bone, bone pieces, bone products, claws, skeletons, skulls and the like for commercial purposes arising out of captive breeding of lion in South Africa.

The entire industry is an abomination and should be declared unlawful in South Africa. The African Lion is an iconic species on this continent and symbol of great traditional power and authority and has been reduced to nothing but a mere commodity for the profit of a few wealthy breeding operations.

The IFP has always supported the view of our courts that practice of canned lion hunting is “abhorrent and repulsive” due to the suffering it inflicts on our lion.

We will continue in the fight to drive such cowardly practice from our country.