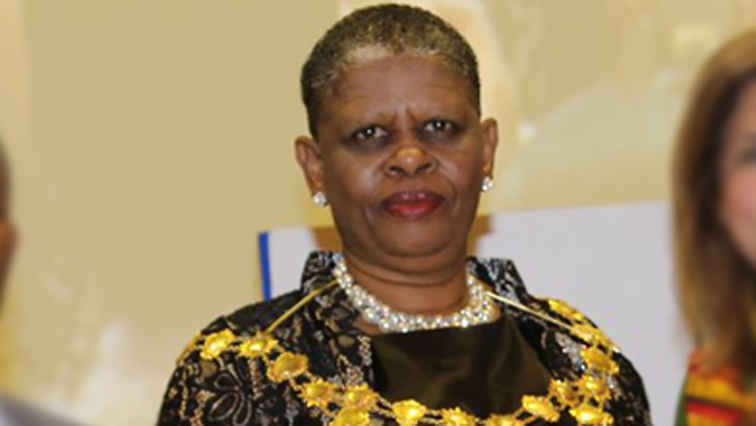 The IFP has received and welcomed the decision by the ANC to put Mayor Zandile Gumede on suspension with more questions.

“Mayor Zandile Gumede, of Ethekwini municipality, was released on bail by the Commercial Crimes Court with very stringent bail conditions, which make it utterly impossible for a mayor to continue operations in that condition,” said Hon V F Hlabisa, Leader of the Official Opposition in KwaZulu Natal.

“If the 30-day suspension is an honest move, not meant only to pool wool in the faces of the people of this province, how does the ANC hope to have resolved issues of alleged money laundering and fraud pertaining to Mayor Gumede in just 30 days? Questioned Hlabisa.

“If the mayor returns to office in 30 days with her issues still hanging, how will she operate in view of the very stringent bail conditions attached to her?” continued Hlabisa.

The IFP further questions the non-action of the ANC on matters pertaining to Mayor Zulu of Mandeni municipality. These matters have been dragging on for months with no meaningful punitive measures taken on Mayor Zulu. Even today the Mandeni Municipality is without the Mayor and this impacts negatively in the service delivery to the people of Mandeni.

Hlabisa went on to question the ruling party’s laissez faire approach to issues of chaos involving Mayor Mahlaba and his municipality of Newcastle. Mayor Mahlaba is out on bail for murder case trial. “Why the ANC is not using a similar approach to Mayor Mahlaba as they have done to Mayor Zandile Gumede?”. “Can it true that the threats used by Mayor Mahlaba that he will expose all corruptions of false invoices and ghost employees put the ANC into the difficult position to act?” Hlabisa further questioned.

“Unless the ANC becomes decisive in all these matters and stop using the hit and run approach, the Province is destined to a roller coaster downward spiral in service delivery,” concluded Hlabisa.