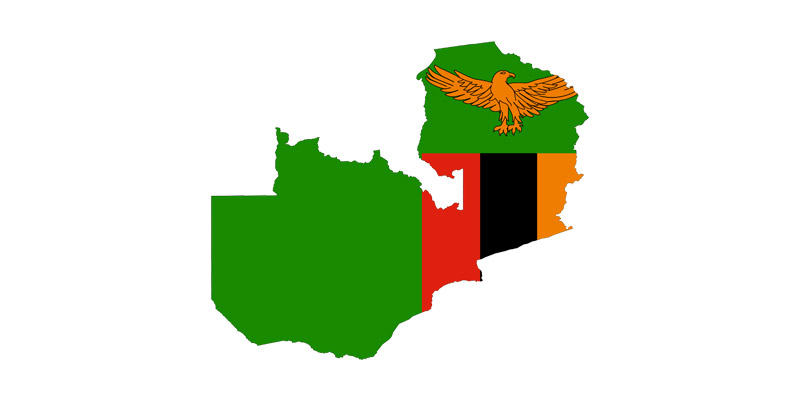 The Inkatha Freedom Party welcomes the release of Zambian opposition party leader, Haikainde Hichilema, who was released together with five others after the treason charges laid against them were dropped.

IFP spokesperson on International Relations, Hon. Mkhuleko Hlengwa, MP, said , “The release today of Haikainde Hichilema after spurious charges of treason levelled against him and his aides were dropped, sends a welcome signal that there is hope for democracy and the Rule of Law in Zambia,”

“Authoritarianism and its subordination of individual freedoms to the state is a relic of old Africa and in this day and age should find no safe harbour in any government on the continent. Peace, Democracy, and the Rule of Law must be allowed to flourish without which the African renaissance will remain a hollow vision,” concluded Hlengwa, MP.