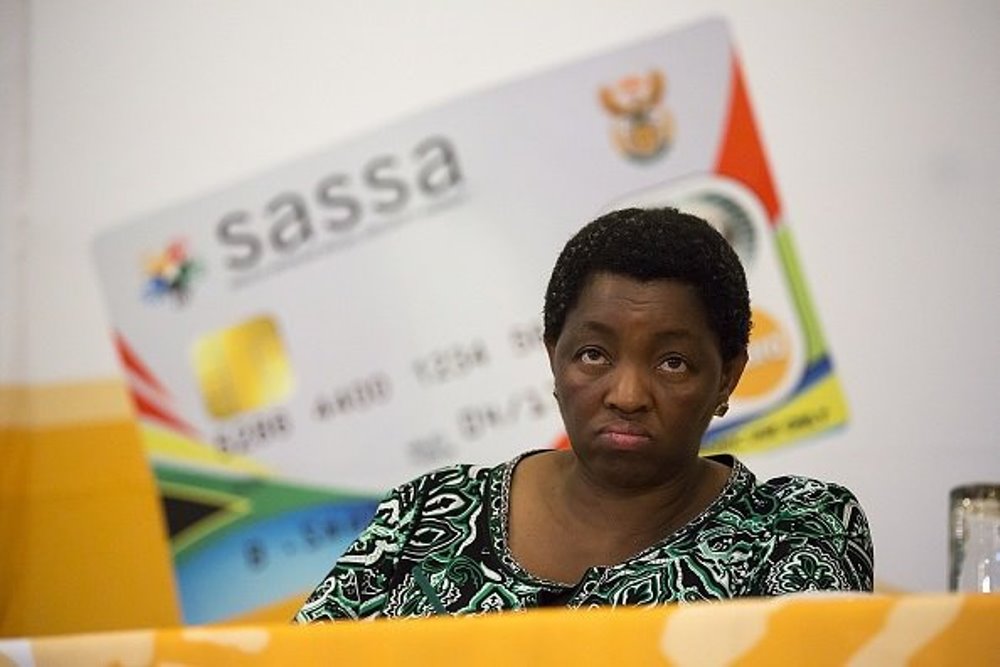 The IFP has welcomed the appointment of Judge Bernard Ngoepe to head-up the Constitutional Court inquiry into Minister Bathabile Dlamini’s recent pivotal role and conduct, in spearheading the SASSA/CPS scandal and crisis.

The IFP maintains that the Minister of Social Development single-handedly manufactured the crisis, to ensure that the unlawful and immoral CPS contract remained in place. We maintain that she willfully defied the Constitutional Court, and that she acted in contempt of Court and in breach of her Oath of her Office in handling the matter.

We are therefore pleased to learn that Minister Dlamini will soon have to account to Judge Ngoepe on the CPS/SASSA drama and the role she played in manufacturing this crisis.

We are confident that this is the first step in holding to account a rogue Minister, who has made a mockery of Parliament’s oversight role, who has abused taxpayer money by handing billions to CPS, and disrespected the most vulnerable in our society with her deplorable conduct.