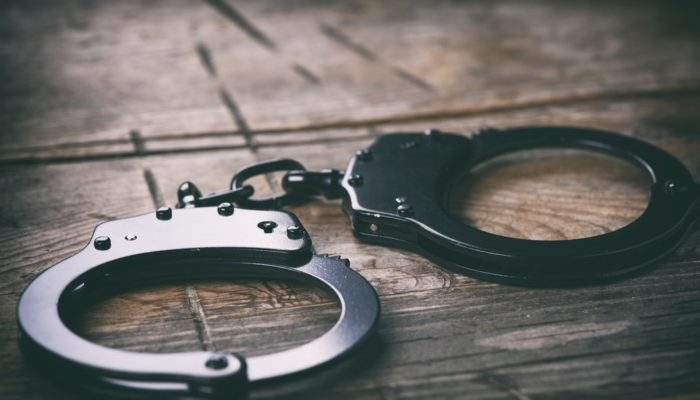 The IFP welcomes the arrest of eThekwini City Manager, Sipho Nzuza who appeared in the Durban Commercial Crimes Court on Tuesday after being arrested by the Hawks in relation to a R368m DSW probe.

Nzuza was granted bail of R50 000 and is expected back in court on April 16. He was arrested by the Hawks and charged in court on Monday.

He becomes the 13th person arrested and charged in connection with a controversial DSW tender, where fraud is suspected.

This arrest proves that the eThekwini is rotten from top to bottom. The IFP believes that all those implicated in the R368m DSW alleged corruption must be held accountable for their actions.

We must weed out corruption and build a strong system of justice that the people can trust.  Government authorities should spearhead anti-corruption initiatives to ensure transparency and accountability for the benefit of all South Africans.

There are no sacred cows in the fight against corruption and South Africans must collectively play a part in building a transparent society. The government must stop at nothing to weed out corrupt individuals from public office.

Sadly, corruption being an antithesis of justice has left a stain on our nation. As a result, too many opportunities have been squandered, lives ruined and our development potential stunted. We must now collectively return our country to an era of transparency and openness. Corruption and mismanagement in our institutions and systems cannot be whitewashed.

The age of impunity must be behind us and government shall never shy away from doing the right thing. The bureaucratic bottlenecks and frustrating foot-dragging officials must be dealt with without fear or favour because officials do not only enrich themselves, but they also impoverish the majority.

The IFP says inefficient officials must be weeded out to keep South Africa’s anti-corruption campaign on track. At the same time, steps must be taken to overhaul the assessment and appointment system for officials. There are several kinds of unproductive officials. Corrupt ones are in the minority and there are also many ambitious and capable officials eager to serve the public who have been hobbled by fear of criticism.

We cannot afford to lose the fight against corruption. If we don’t pursue corrupt officials or do nothing about the slack ones, the consequences could be disastrous: corruption could deepen, and earlier successes would become meaningless. When corruption and slack governance are properly addressed, we can expect good days ahead.