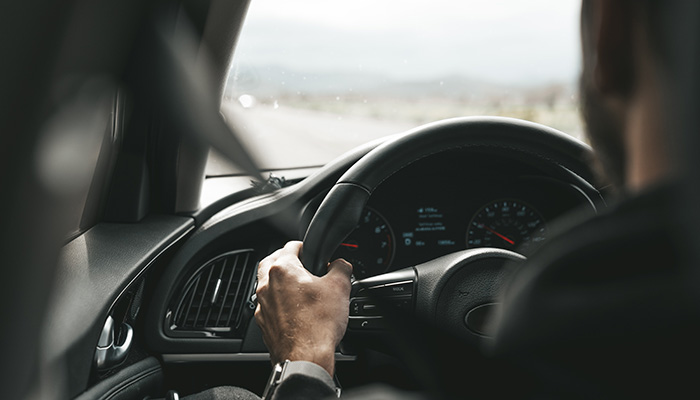 We, the IFP further hope that this new system will not be easily manipulated by corrupt Department of Transport officials. It is no secret that corruption is rife at certain testing centers with the buying of driver’s licenses happening on a grand scale. It is about time that the testing system changes to ensure that the testing is done fairly as corruption at driver testing centers contribute immensely to road carnages.

We also call for harsher punishment for those found guilty in the issuing of fake driver’s licenses. We cannot be lenient when their actions place the lives of innocent people at risk. We also call upon community members to report corruption and refrain from encouraging corrupt practices at testing centres. By paying bribes, they are complicit in the corruption that takes place.

The IFP further welcomes the deployment of more police officers in the province ahead of the festive season. We have always advocated for heightened security measures especially when high traffic volumes are expected. Speeding, driving under the influence of drugs and alcohol and other traffic violations should never be taken lightly as these lead to road carnages and loss of lives on our province’s roads. Those who violate the rules of the road should be severely dealt with. We are calling on the Department of Transport and all relevant stakeholders to step up visibility during the festive season. We also appeal to drivers to exercise discipline, courtesy and patience in an effort to save lives.

Road safety should be a priority and law enforcement should be capacitated with the necessary human and financial resources to deal effectively and efficiently to prevent road carnages. Enforcement efforts must be well publicised, sustainable and implemented appropriately with the necessary penalties for infringement. We also call for the deployment of traffic officers 24/7 to help stem the tide of road accidents which plague our province with devastating consequences.

The IFP also believes that unroadworthy vehicles have no place on our province’s roads. We appeal to commuters to report vehicles that fail to comply with the rules of the road. We simply cannot allow our province’s roads to be killing fields when the unnecessary deaths can be prevented by heightened police vigilance, harsher penalties and a renewed culture of respect for road rules.