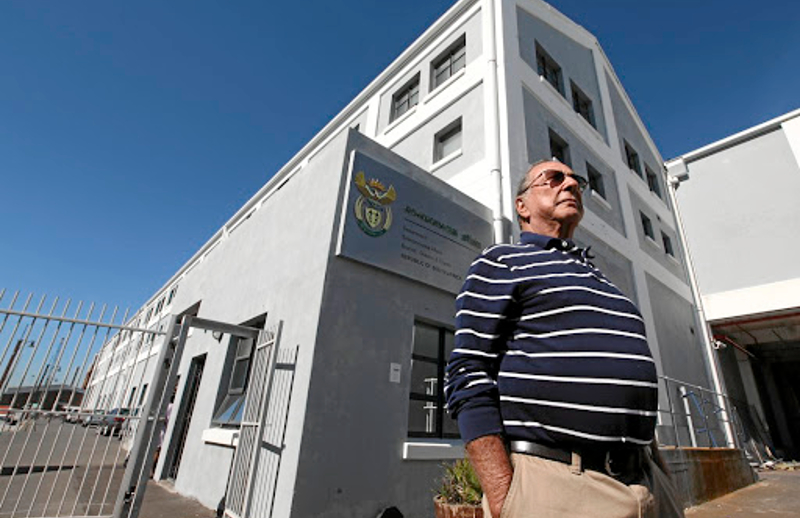 The Inkatha Freedom Party welcomes the judgment handed down on Wednesday by New York Southern District Court Judge Lewis Kaplan, where it was ordered that convicted lobster poacher Arnold Bengis forfeit $37m (R479m) to South Africa’s agriculture and fisheries department in respect of his large scale lobster poaching along South Africa’s west coast between 1987 and 2000.

IFP spokesperson on Agriculture, Forestry and Fisheries, Inkosi Russel Cebekhulu, MP, said, “This is a great victory for global anti-poaching efforts. We trust that the Department will use the funds to bolster its marine anti-poaching efforts in South Africa. Anti-Poaching efforts in this country in terms of capacity, resources and the toughest of criminal sanction must be prioritized by this government. The sad fact remains though, that through lacklustre and lukewarm efforts by the Departments of Agriculture and Environment, South African wildlife remains at great risk of being poached,”

“Let’s hope that this US judgment is a wake-up call to the South African government to step-up its anti-poaching efforts,” concluded Inkosi Cebekhulu, MP.