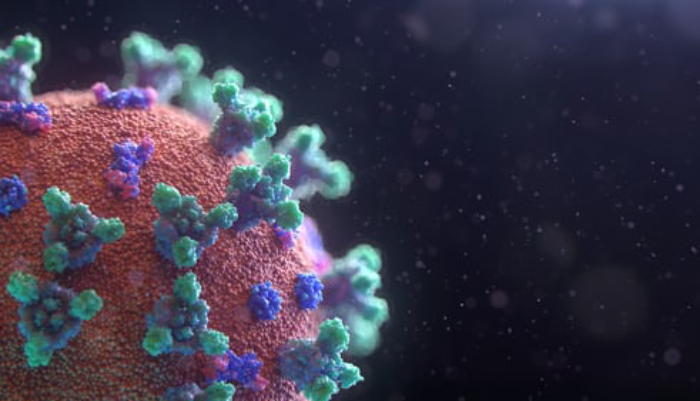 The IFP welcomes the donation of 63 cows by the Department of Agriculture and Rural Development in KwaZulu-Natal, the Premiers’ office in conjunction with Africa’s Farmers Association of South Africa (AFASA).

However, we demand transparency in all the distribution logistics of this donation programme which was launched on Friday in Howick aimed at bringing food relief to the needy citizens of the province. We also demand that the Department make public the tender procurement processes followed to award the company responsible for slaughtering, storage and packaging.

According to AFASA Chairperson Mr Jabulani Mthembu, former Santaco chairman, who piloted a botched Santaco airline, the farmers saw a need to work together with government in alleviating of KwaZulu Natal hunger-stricken people subsequent to Covid 19 pandemic by donating 5kg bags of beef meat to qualifying beneficiaries.

We want to question the modus operandi of this programme. What criterion will be used to identify families in dire need of meat. How is the department going to make sure the offal doesn’t end up in politicians’ cold-rooms?

Recently we witnessed a wave of tension surrounding the distribution of food parcels which benefited councillors’ cronies and shenanigans. Many deserving beneficiaries did not receive food parcels.

The Department of Agriculture is infamous for its shoddy operations. The Department squandered the R220 million funds, that was meant to give drought-stricken communities and farmers in KwaZulu-Natal some relief. It vanished in a flourish of orchestrated thievery. To this date, a forensic report‚ commissioned by former agriculture MEC Meshack Radebe back in 2012‚ and which cost the province R10-million‚ has not been made public yet it uncovered a series of alleged misspending of taxpayers money on the Mjindi Farming project.

We have many emerging farmers who continue to be let down by this Department as it fails to give support such as seeds, tractors and financial assistance. Its supply chain management division is known for being plagued by gross malpractice‚ corruption and mismanagement. This is why as the IFP in KwaZulu-Natal, we demand that the distribution processes of this donation and the list of beneficiaries be made available to public to ensure transparency.