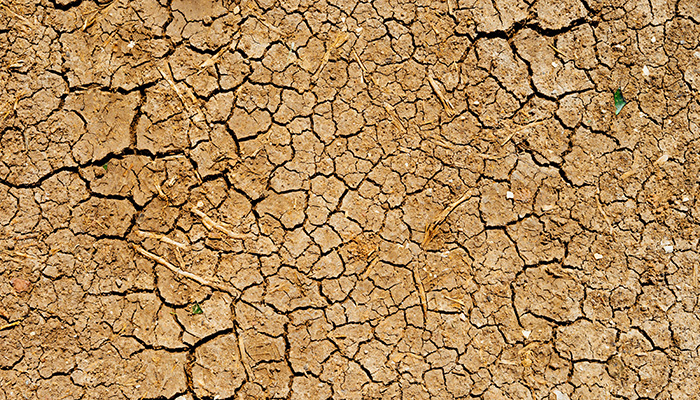 IFP: WHERE IS R220 MILLION ALLOCATED FOR DROUGHT RELIEF IN KZN?

The IFP welcomes the announcement by the KZN MEC for Agriculture and Rural Development, Hon Bongiwe Sithole-Moloi to set aside R20 million to assist farmers affected by drought in the Province.

Although we welcome this initiative to assist affected farmers, however the IFP have serious concerns that yet another R20 million has been allocated to assist farmers while the Department has failed to account for the R220 million which was allocated towards drought relief in the 2016/2017 financial year.

We are deeply worried that even in 2016/2017 the R220-million was earmarked to the assist the desperate farmers with water harvesting‚ the scooping of dams and the rehabilitation of boreholes across the province‚ as well as for an aggressive de-worming campaign and the provision of hay and feed. Yet it did not reach the deserving people as per the plan. The public is still in the dark as to what happened to those millions of tax payers money. Our government is dragging its feet in releasing the investigation report to the public.

We are concerned because no one has been held accountable for the R220 million for drought relief although a forensic investigation was launched. At that time Nongoma was one of the areas hardest hit by drought after four major rivers and dams ran dry. These included White Umfolozi‚ Black Umfolozi and Mona rivers. At the time Nongoma residents were promised that dams would be built and they would be compensated for the loss of their livestock.

Additionally, almost R60-million in taxpayers’ money meant to assist emerging farmers in rural areas around the province has not been accounted for‚ despite it being uncovered by another forensic report five years ago. The forensic report commissioned by former agriculture MEC Meshack Radebe in 2012‚ and which cost the province R10m‚ was completed in February 2014‚ but has not been released to the public.

Thieves must be sent to jail. They must be punished. Corruption has led to gross misuse of public funds in KZN and has caused untold hardships to its citizens due to lack of provision of basic services. Deterrent punishment should be given to corrupt public servants as graft has become a deep-rooted problem in our society.

We reiterate our call that the KZN Premier, Sihle Zikalala must release these reports to the public and harsh punishment should be meted out to all parties involved. The government has an obligation to ensure prompt, effective and thorough investigations into all allegations of potentially unlawful corrupt activities, and a failure to do so is a violation of its Constitutional obligations. Justice delayed is justice denied.
–