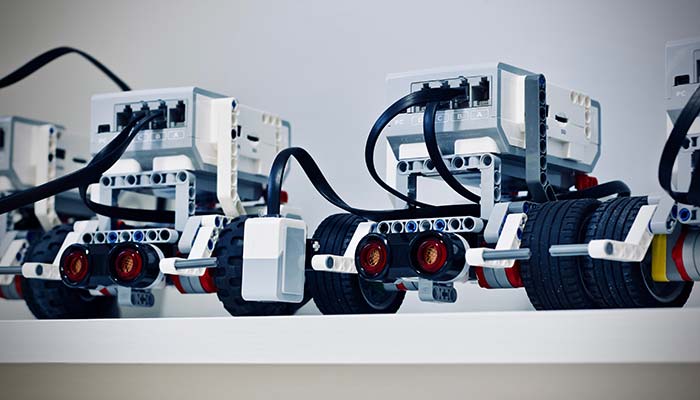 IFP: Why Are Some Districts Excluded from Coding and Robotics Subjects?

The IFP in the KwaZulu-Natal Legislature has questioned the selection procedure used by the KZN Department of Education in selecting districts that will benefit from Coding and Robotics subjects.

This is following a response by the KZN MEC for Education, Mbali Frazer, to a Parliamentary Question submitted by the IFP’s KZN Provincial Spokesperson for Education, Thembeni Madlopha-Mthethwa. She asked how many schools in KwaZulu-Natal would benefit from Coding and Robotics subjects in each district. The MEC for Education stated that 31 schools from Grade R-3, and 112 schools from Grade 8-9, from six districts – Amajuba, King Cetshwayo, Pinetown, uMkhanyakude, uThukela and Zululand – would benefit.

However, no clear time frame was provided as to when the other districts, such as Harry Gwala, uGu, uMgungundlovu, uMzinyathi, and iLembe, which were excluded, will benefit from this project.

We demand answers from the KZN MEC for Education, Mbali Frazer. Why were schools from other districts excluded from benefiting from this important pilot project for Coding and Robotics?

We have 11 districts in KwaZulu-Natal. It is concerning that only six districts were prioritised for this project. We are concerned about the exclusion of the schools in the other five districts. This will disadvantage teachers and learners; particularly those in rural areas. We concur with former Deputy President, Phumzile Mlambo-Ngcuka, who so memorably stated at the World Economic Forum Annual Meeting in 2015, “With technology, we can achieve universal access to secondary education within a generation.”

The IFP believes that all learners must benefit from ICT in their respective schools.

Rural schools continue to face a host of challenges, including the lack of essential resources.

The IFP believes that solutions must be found to uplift rural schools and produce positive changes and conditions for rural learners, rural schools, and their communities.

Further, this could be viewed as discrimination against children who study in these ill-equipped government schools, as they are deprived of learning Coding and Robotics skills that could help them secure jobs.

The IFP calls upon the KZN MEC for Education, Mbali Frazer, to provide clear time frames as to when the other five district will benefit from the Coding and Robotics pilot project.

There is no place for partisanship when it comes to our children and teachers. All must be treated equally.