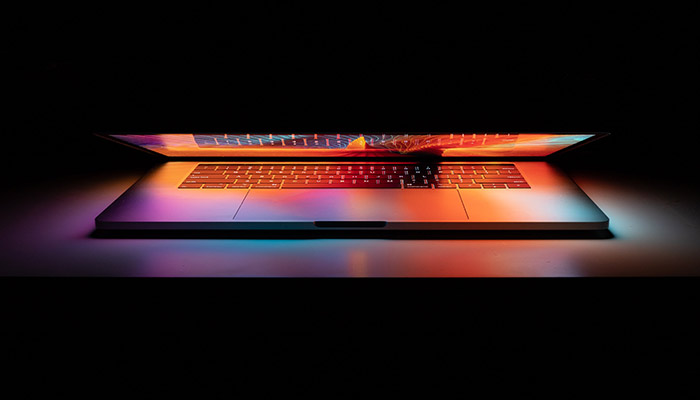 IFP: Why Is Crime Intelligence Consistently Failing to Detect – and Prevent – Crimes?

The IFP in the KZN Legislature has questioned the effectiveness of the Crime Intelligence Unit in the Province after four people were recently shot and killed in a tavern at Sweetwaters, in Pietermaritzburg.

As the IFP, we have raised the issue of incompetence on the part of the Crime Intelligence Unit on numerous occasions. The IFP maintains that the Unit has a responsibility to be on the ground, gathering information. Firstly, to prevent atrocities from taking place, and secondly, to arrest those who plan to commit these crimes. However, on numerous occasions, criminals appear to be streets ahead of the Unit. Furthermore, despite the work of the Provincial Organised Crime Task Team, which is also in place to investigate such incidents, killings continue unabated. KwaZulu-Natal cannot be held hostage by ruthless criminals and murderers.

The National Police Commissioner, Lieutenant General Sehlahle Fannie Masemola, together with the KZN Police Commissioner, Lieutenant General Nhlanhla Mkhwanazi, must investigate the functioning of the Crime Intelligence Unit in KwaZulu-Natal, which has, on numerous occasions, been caught unawares. This matter deserves urgent attention from senior police management. These institutions cannot afford to weaken any further, particularly as organised crime, corruption and public violence continue to increase.

Further, a comprehensive plan is required to restore public trust in the police.

Among others, all police officers, including senior police officers, should be highly experienced, skilled persons of unquestionable integrity. Greater resources must be also be given to the SAPS Integrity Management and Anti-Corruption Units, to root out any police involved in crime and corruption. Crime intelligence must be overhauled, with a focus on strengthening the detective service and Public Order Policing Units.

The KZN Police need to step up their efforts in eradicating illegal guns, which are often used by criminals to commit crime. Further, it is the responsibility of all South Africans to join the fight against crime by reporting those – including family members, friends and relatives – who are committing crimes.
—
Contact
Mr Blessed Gwala, MPL
IFP KZN Provincial Spokesperson for Community Safety and Liaison
078 290 5842