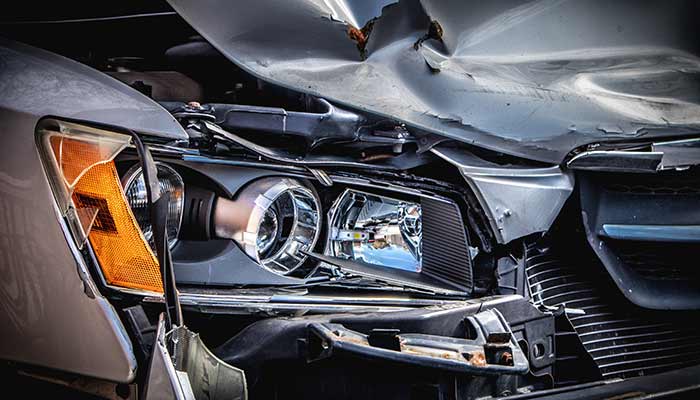 IFP: Why Were Children Transported in a Bakkie in uPhongolo

The IFP in the KZN Legislature demands answers from the KZN MECs of Education and Transport about why the schoolchildren – who died in an accident on the N2 near uPhongolo on Friday – were transported in a bakkie.

As the IFP, we believe these deaths could have been avoided.

Why were these learners not provided with safe scholar transport, as has been raised by the IFP numerous times? Both the KZN MEC of Education and Transport – Mbali Frazer and Sipho Hlomuka – must be held accountable. The KZN Education MEC must report on the availability of scholar transport in uPhongolo, and the MEC for Transport, Sipho Hlomuka, must account for the lack of visibility of traffic police on our roads.

It is illegal to transport people on the back of a bakkie.

The National Road Traffic Regulation 250, which came into effect in May 2017, states that: “No person shall on a public road carry any person for reward in the goods compartment of a motor vehicle”.

If the Department of Transport is serious about reducing road accidents, it must enforce existing laws and ban the transportation of people on bakkies entirely. The time for complacency and inaction is over.

Heads must roll on this matter. The IFP has long been calling for traffic police to be deployed 24/7 on the roads but our calls have fallen on deaf ears. Further, we have called for drastic action against reckless driving and unroadworthy vehicles. Sadly, this too has received no tangible response.

How many people must die before the authorities wake up from their slumber and stop the carnage on our roads? Enough is enough. We do not want condolences – we demand action to reduce road accidents and restore sanity on our roads.

The IFP sends its heartfelt condolences to the families of the deceased and prays for a speedy recovery for those who were injured.
—
Contact
Hon. Steven Moodley, MPL
IFP KZN Provincial Spokesperson for Transport
083 253 2277