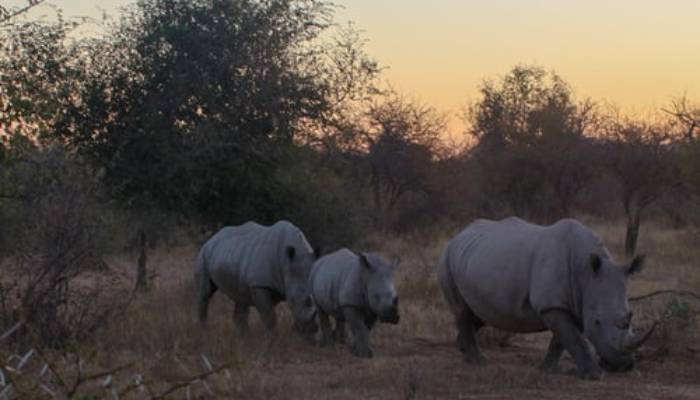 IFP: Wildlife trafficking remains a law unto itself

In responding to the alleged assassination and murder of one of  South Africa’s best police detectives in the fight against rhino poaching, Lieutenant Colonel Leroy Bruwer, IFP Chief Whip in Parliament and Portfolio Committee member on Environment, Forestry and Fisheries, Mr Narend Singh, MP said, “The impunity with which poachers continue to ply their murderous acts not only upon our wildlife but also upon those officials tasked to combat, investigate and prosecute such criminal activity speaks volumes about the inefficiency of our laws and judicial services in effectively halting the scourge of wildlife poaching and trafficking in South Africa”

“I have witnessed first-hand how alleged poachers manipulate court process again and again which inevitably leads to a total breakdown in justice and creates a mind-set amongst criminals and ‘would-be’ criminals that there is no criminal sanction or legal consequence for wildlife trafficking and poaching in South Africa,”

“Multinational criminal syndicates continue to operate inside our borders, with their victims being not only our wildlife, but also those brave men and women at the frontlines in this war, such as Lieutenant Colonel Leroy Bruwer,”

“On behalf of the Inkatha Freedom Party I wish to extend our heartfelt condolences to the family and friends of Lieutenant Colonel Leroy Bruwer, he is a true hero who stood up for the voiceless, our South African wildlife and gave his life in service of this noble cause,”

“To the South African government, we say that tougher measures are required in our fight against illicit wildlife trafficking; Specialist Wildlife courts, harsher sentences with hard labour and no chance of parole. Our wildlife and our people who protect them remain under threat. This must be stopped and immediate and more stringent legislative and regulatory action taken,” concluded Singh, MP.