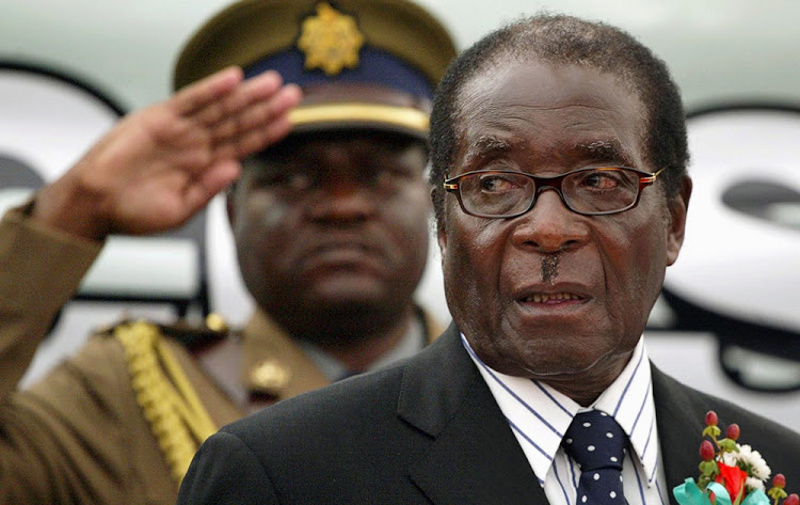 The Inkatha Freedom Party received the news of the resignation of Robert Mugabe as President of Zimbabwe, as one of an advent of a new dawn for the people of Zimbabwe.

IFP spokesperson on International Relations and Co-operation, Hon. Mkhuleko Hlengwa, MP, said, “The resignation of Robert Mugabe as President of Zimbabwe offers a unique moment for regional and continental reflection on the key areas of Democracy and Human Rights development. The nation state of Zimbabwe collapsed under the close watch of SADC leaders who chose to stand on the side of its leader rather than its people,”

“We now call upon the new leadership of Zimbabwe to ensure a peaceful transition into a democratic dispensation in the country. We recognize that this is a new beginning and that it will not be without its challenges as removing President Mugabe is not a universal panacea, but rather a necessary first step in the rebuilding process of the nation,”

“Whilst there is global euphoria around the changes in Zimbabwe, the temptation to intervene prematurely by other nations should be avoided. Zimbabwe must be allowed to chart its own way forward and to bring the process that was started last week to its logical and democratic conclusion. The people of Zimbabwe, through their freely and fairly elected representatives will determine and direct the democratic trajectory that they wish to follow,”

“It is additionally up to the people of Zimbabwe to determine the future of their former President, Robert Mugabe, and therefore pre-emptive calls for the granting of asylum or his prosecution should not be dealt with at this time. The events in Zimbabwe also should not be seen as a norm but rather an exception as to how government should change hands,” concluded Hlengwa, MP.

IFP Chief Whip in Parliament, Hon. Narend Singh, MP, added that, “This was a significant step for the people of Zimbabwe, now that President Mugabe has resigned and should pave the way for democracy to flourish in the country, and hopefully the new leadership and people of Zimbabwe will come together to bring about a conducive environment for democratic, free and fair elections to take place without any threats as were so prevalent in the last election,”

“We also hope that this paves the way for the international community to lift economic sanctions against Zimbabwe so that the process of socio-economic recovery and development can commence in earnest,”

“What is pleasing for the IFP is the fact that this transition was a relatively bloodless coup, and that now the opportunity is afforded to the people of Zimbabwe to come together and find solutions to their common challenges as they chart the way forward for the country,” concluded Singh, MP

The IFP wishes the new government of Zimbabwe well as they rebuild their country, but warns that great heed should also be taken so that today’s liberators do not become tomorrow’s oppressors.