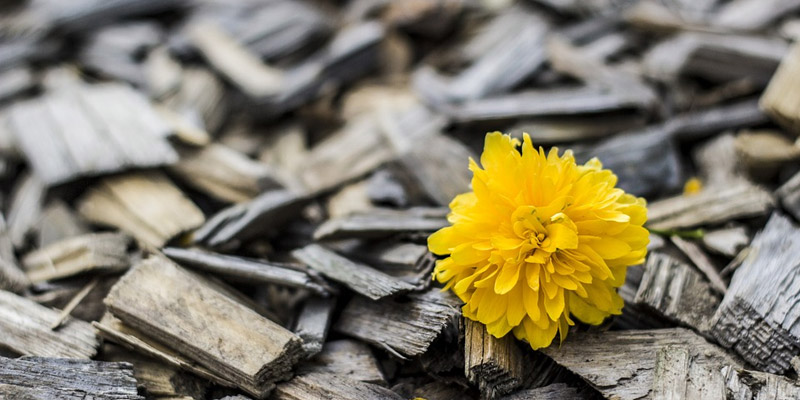 “The commemoration of Women’s Month is a decisive stance against indignity. It is a call to raise awareness of the widow’s plight in our communities. Widows still face some forms of discrimination and continue to succumb to abuse.

We call for education to equip women with knowledge, skills and self-confidence to contribute to development at all levels,” said IFP Women’s Brigade National Chairperson, Mrs Thembeni Madlopha-Mthethwa MPL.

We recommend that poverty alleviation, education and other support services to widows of all ages be undertaken, including the context of action plan to accelerate the achievement of the Millennium Development Goals. The government should launch more community based projects in rural and urban areas to assist the widows and orphans to generate income for their basic needs as they do not have enough resources,” continued Mrs Madlopha-Mthethwa.

“It is common knowledge that in most parts of South Africa, when a man dies, his wife is easily regarded as the number one suspect for his passage, even when the cause of death is known to all. We can no longer pretend that all is well with a society where the widow is seen as the monster instead of being the object of compassion and love.

The IFPWB call on all well-meaning and wealthy members of society to rally efforts towards putting smiles on the faces of our neighbours whose pains daily limit our attainment of wholesome joy. I equally call for organized advocacies aimed at lightening the burden that widowhood imposes on women.

We further call on the government to step in for these women as government is the parent of everybody and should assume full responsibility when the need arise.