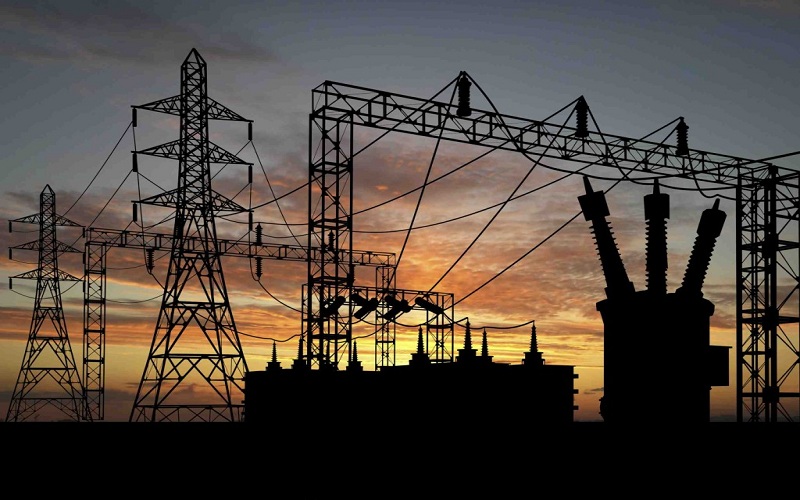 The Inkatha Freedom Party Women’s Brigade calls for more protection of whistleblowers after the Springs Magistrate’s Court heard that Eskom employee Thembisile Yende was killed for trying to expose illegal activities at Eskom.

“Whistleblowers require more protection to encourage them to speak out about wrongdoings after a string of scandals across the public and private sectors. Reports into public scandals and tragedies reveal that those who would wish to blow the whistle are prevented or discouraged from so doing and that those who have blown the whistle are not listened to or are punished and even killed. They play a crucial role when it comes to fighting money laundering, fraud or corruption. We have to weigh carefully what is the best way forward and on which level we should act to better protect them.

In scandal after scandal, we have seen just how important whistleblowers are in protecting democracy and the public interest. Yet as thanks for this public service, they often face death or retrenchments,” said IFP Women’s Brigade National Chairperson, Mrs Thembeni kaMdlopha-Mthethwa MPL.

“We need iron-clad, enforceable protections for whistleblowers, and we need a public record of success stories. When someone becomes a whistleblower, they’re making a serious, conscious decision.

Despite their critical role in uncovering corruption and other malpractice, too often people who speak up in the public interest face threats, intimidation and lawsuits. If whistleblowers are afraid to bring information to the authorities for fear of prosecution, they will stay silent, taking money out of taxpayers’ pockets, and making the super-rich even wealthier,” concluded Mrs KaMadlopha-Mthethwa.

The IFPWB would like to commend the courage shown by Thembisile Yende to be against corruption by trying to expose dirty dealings in her workplace but unfortunately her life has been cut short by someone whom she trusted. It further encourages other workers to follow suit and not be distracted by Yende’s death. In addition, the IFPWB urges the law to take is course to ensure that her killer receives punishment that is fitting with such a crime as such monsters have no place in our society.